78% of Vancouverites concerned about crime in the city: report

“We have been receiving many emails and hearing anecdotes from the field about people in Vancouver feeling unsafe."
Nov 9, 2020 3:01 PM By: Elana Shepert 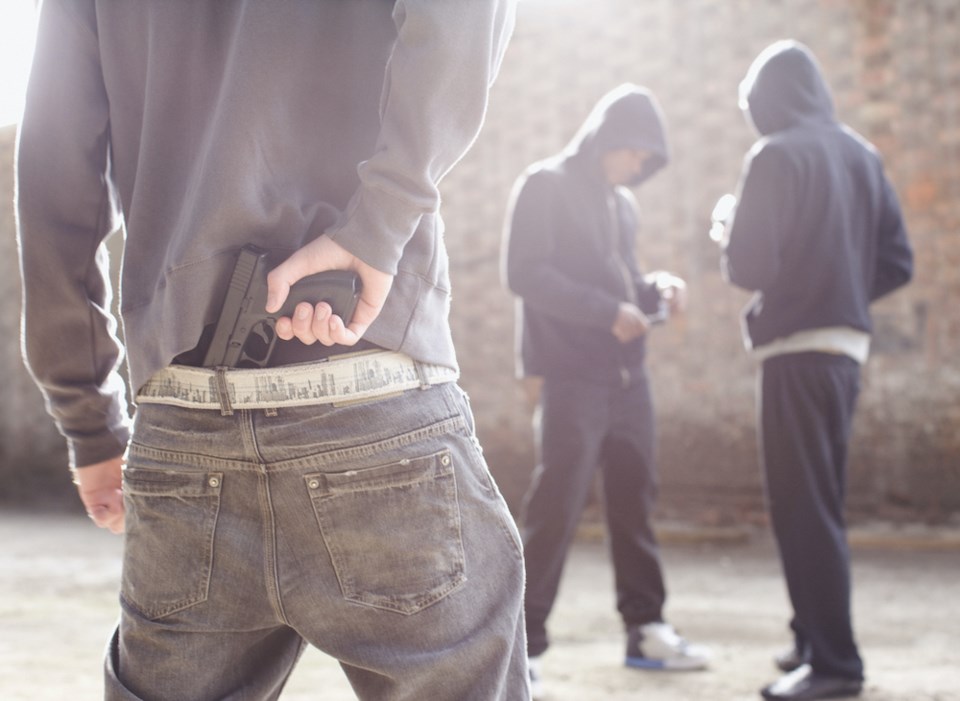 A new survey commissioned by Vancouver Police finds that locals are concerned that crime is rising sharply in the city. Photo: Person holds gun behind back / Getty Images

A new survey finds that the vast majority of Vancouverites are concerned about crime in the city, and over half of respondents say it has increased over the past year.

In October, Leger – an independent market research and analytics company – conducted a survey on the perception of crime in Vancouver amongst people who live in, work in, or visit the city. The survey was commissioned by the Vancouver Police Department, to gauge how safe residents and business owners feel in Vancouver.

The vast majority of respondents (78 per cent)  are concerned about crime in the city, but that number rises to 84 per cent for people living downtown. For respondents who had been victims of crime in the past year, the number rose to 94 per cent.

“We review data and analytics on a daily basis to see how crime is trending, and where neighbourhood hot spots are. We use this information to determine police operations and to allocate resourcing,” says Howard Chow, Deputy Chief Constable, Operations, VPD. “However, what we don’t get consistently is a sense of how individuals, families, and business owners feel on a day-to-day basis about neighbourhood safety. This survey gives us that view.”

“We have been receiving many emails and hearing anecdotes from the field about people in Vancouver feeling unsafe. This survey gives us additional insight to deploy the appropriate resourcing to help create a sense of safety in the city,” adds Chow. “We need to continue to ensure we are effective and efficient in resourcing and deploying the right people, in the right places, at the right time.”

Over one-third of respondents report changing their routines or behaviour – like where they walk or when they walk – because of crime concerns. The most frequently mentioned behaviour change was avoiding specific neighbourhoods. The top four neighbourhoods mentioned were the Downtown Eastside, Chinatown, Gastown, and the Granville Entertainment District.

For people who work in the city, 53 per cent are concerned about crime in their neighbourhood, and 40 per cent say crime has increased over the past year.

For business owners, 55 per cent of respondents say their staff have expressed concern about crime in the neighbourhood.

In response, the VPD has started a neighbourhood response team. Officers and community safety personnel were redeployed, starting on Nov. 2, from other duties to the new team. Their primary responsibility is to respond quickly to street disorder issues before they escalate. Officers are responsible for responding to calls from the public about disturbances, suspicious circumstances, people trespassing, and mischief.

In regard to the Strathcona Park encampment, Chow tells reporters in a police conference that officers have seen an increase in crimes related to "weapons, assaults, and street disorder issues" and that the neighbourhood response team will address these issues.

“We know from experience that calls that may seem like low-level crime can be indicative of larger, criminal issues,” adds Chow. “We want the public to call these in, because having police respond and deal with the issue, can increase the sense of safety on our streets.”