Exploring the history and future of Vancouver's nightlife scene

Vancouver After Dark: History of the Entertainment Scene Thursday November 16, 2017 6:15 - 8:00pm With speaker Aaron Chapman and guest Danny Filippone Downtown Vancouver was home to legendary nightclubs throughout much of the last century where, than
0
Nov 16, 2017 10:00 AM By: Vancouver Heritage Foundation 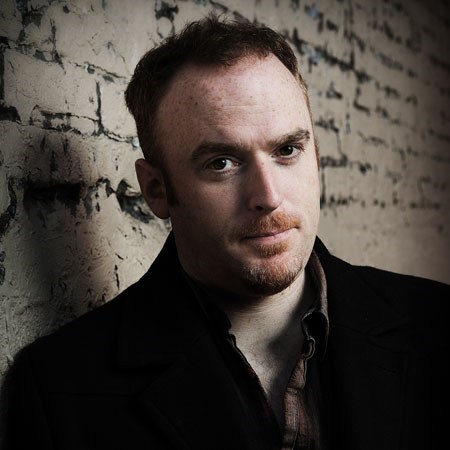 Vancouver After Dark: History of the Entertainment Scene

Downtown Vancouver was home to legendary nightclubs throughout much of the last century where, thanks to Vancouver’s geographic location, many performers would kick off tours. Today, most of the theatres of Granville Street are gone, and only a few legendary nightspots remain. How did some of Vancouver’s clubs remain, and others simply disappear? Is the city’s “Granville Entertainment District” really the answer? Author Aaron Chapman with special guest, owner of the Penthouse Night Club Danny Filippone, will explore the history and future of Vancouver's music scene. 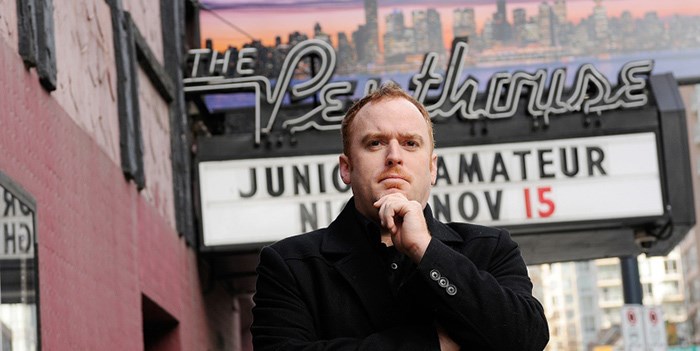 Aaron Chapman is a writer, historian, and musician with a special interest in Vancouver's entertainment history. He is the author of "The Last Gang in Town, the story of Vancouver's Clark Park Gang"; "Liquor, Lust, and the Law, the story of Vancouver's Penthouse Nightclub", now available in a second edition; and "Live at the Commodore, a history of the Commodore Ballroom" that won the Bill Duthie Booksellers' Choice Award (BC Book Prizes) in 2015.