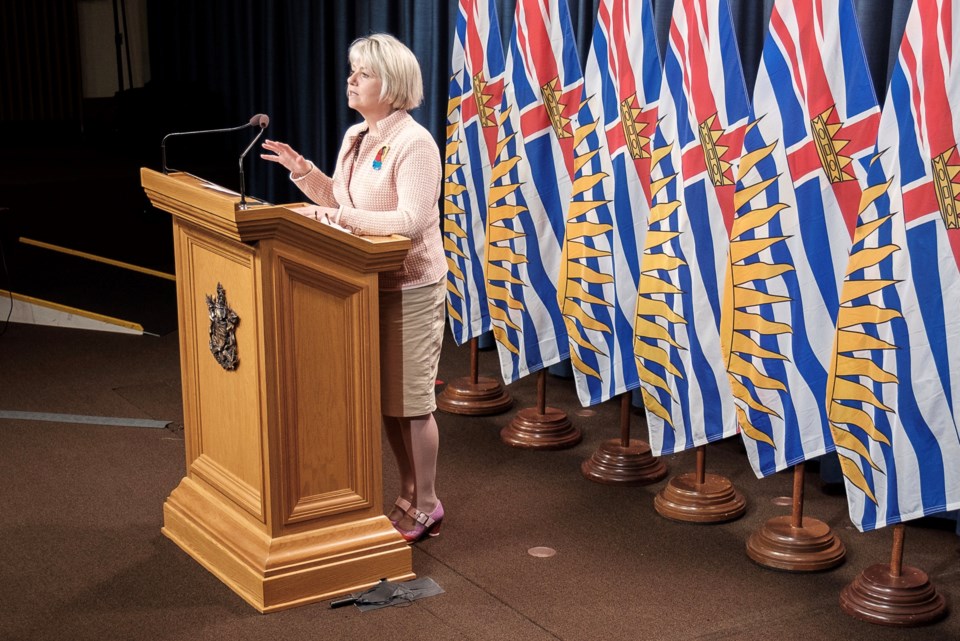 The clearest indicator that COVID-19's grip on B.C. is loosening may be that in every single data update provided by the government since April 23, the number of active infections has declined.

Back then, there were 8,842 people fighting bouts with the disease that has prompted a global pandemic. On June 18, that number has shrunk 84.3% to 1,389 – the lowest tally since October 7, when there were 1,387 active infections.

Fewer infected individuals has helped reduce the number of people who are sick enough to be in hospital. B.C. hospitals now have 128 COVID-19 patients. That is three fewer than yesterday, and the lowest number since November 6.

Unfortunately, the number of those in hospitals' intensive care units rose by four overnight, to 48, but that number is still significantly less than it was a month ago.

One person died overnight from the disease, raising the province's death toll from COVID-19 to 1,740. The B.C. government did not say where this person lived, or how old the person was.

More than 97.8%, or 143,748 of the 146,902 people known to have contracted COVID-19 in B.C. are considered by the province to have recovered. That is because the province no longer considers them to be infectious.

Vaccinations continue apace, with second doses now strongly outnumbering first doses. In the past 24 hours, health officials administered 64,280 doses of vaccine, with 86% of those, to 55,336 people, being needed second doses. Only 8,944 people in B.C. got their first dose of vaccine in the past day, according to government statistics.

In total, B.C. health officials have administered 4,296,151 doses of vaccine to 3,472,780 people, with 823,371 of those getting needed second doses. Provincial health officer Bonnie Henry and Health Minister Adrian Dix's math holds that this translates into 76.7% of all adults in B.C. having had at least one dose, as well as 75.1% of all those aged 12 years and older.

"Our supply [of vaccine] varies week by week," Henry and Dix said in a joint statement. "As a result, while the teams at our mass vaccine clinics will do their best to provide the same mRNA vaccine [Pfizer-BioNTech or Moderna] for both doses, this may not always be possible. You may be offered the other mRNA vaccine instead."

They added that having a different mRNA vaccine for a second dose, does not impact the vaccine's effectiveness or safety.

Dix and Henry said that those who received an AstraZeneca vaccine dose as a first dose at a pharmacy should wait for the pharmacy to contact them to book their second-dose appointment, once they are eligible.

"People are asked not to call, as phone appointments will not be accepted," they said.

"All of our vaccines are safe and highly effective and that is the case whether you have the same or different vaccine for your second dose."

There are three active outbreaks at B.C. seniors' homes. They are:
• Glenwood Seniors' Community in Agassiz;
• Heritage Manor in Fort St. John; and
• Rotary Manor in Dawson Creek.

All active outbreaks at B.C. hospitals have been declared over.