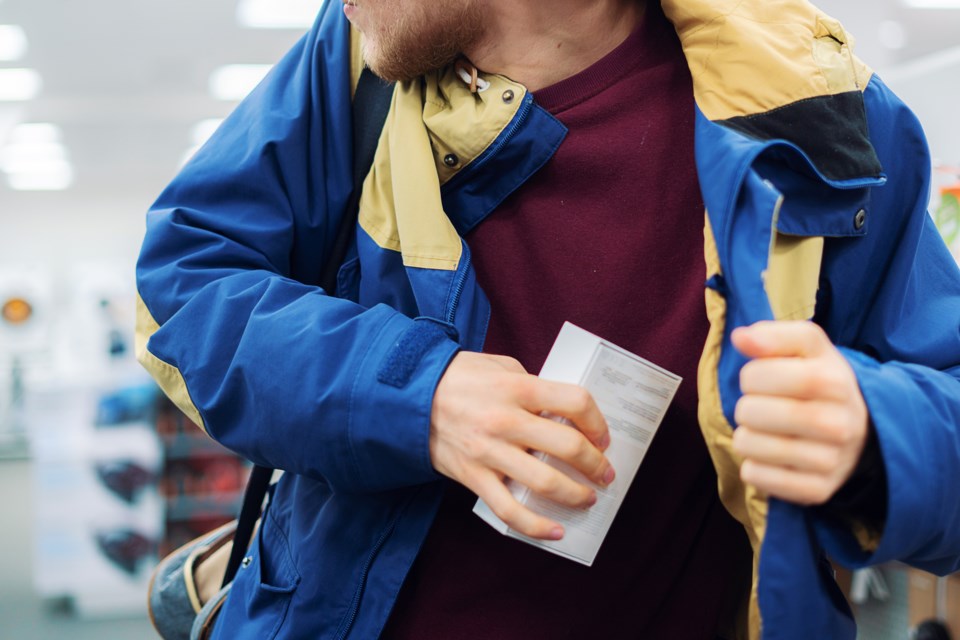 On Monday, Vancouver police arrested a man who allegedly stole packages of face masks from an East Vancouver store.Getty

Face masks are apparently becoming so valuable they are being stolen off Vancouver shelves.

According to a release from the Vancouver Police Department, on Monday evening a man walked into an East Vancouver retail store and picked up some packages of face masks. Two loss prevention officers in the store saw him allegedly conceal the masks and attempt to walk out, neglecting to pay for the masks.

Two loss prevention officers who confronted a suspected thief yesterday were each cut on the hand with a sharp weapon. #VPD later arrested the suspect for theft and assault with a weapon. https://t.co/5aym3ppAjW#VancouverCrimeStories pic.twitter.com/kROGnq9QLY

The release goes to state that when officers confronted the alleged thief, he cut each of their hands with a sharp object and fled the store.

A few hours later, a VPD municipal police officer spotted the suspect. He was then arrested for theft, and assault with a weapon, and taken to jail.

The two loss prevention officers’ injuries were minor and did not require hospital treatment.