Anti-Asian hate crimes in B.C. outweigh those in U.S during COVID-19 pandemic: report

B.C. had more anti-Asian incident reports than any other sub-national region in North America
Sep 10, 2020 1:47 PM By: Sarah Grochowski 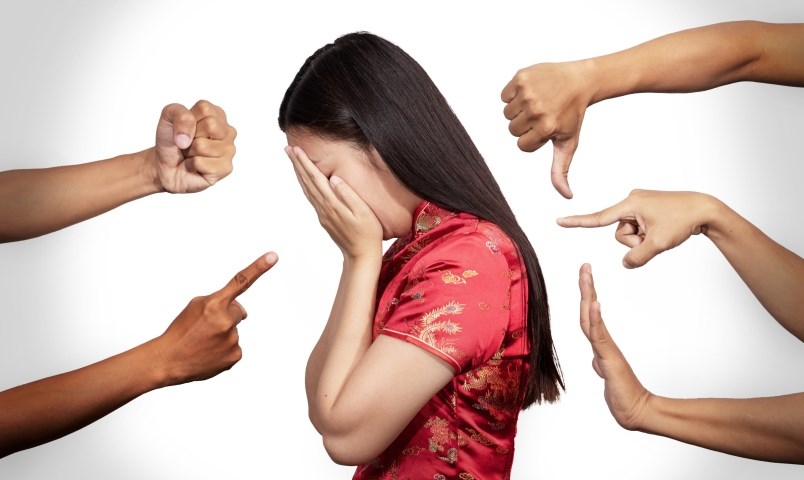 Acts of anti-Asian racism in Canada now outnumber those in the U.S.

The organizations have united in a call to see the federal government include an anti-racism strategy in its post-pandemic recovery plan.

Data collected as a result was released on Wednesday, Sept. 9 – the anniversary of riots that targeted Vancouver’s Chinese, Japanese, and Punjabi Sikh communities in 1907.

Since the onset of the COVID-19 pandemic 600 anti-Asian incidents have been reported across seven provinces.

“The recent surge in anti-Asian violence, vandalism, and xenophobia is reminiscent of the 1907 anti-Asian riots and the decades of targeted discrimination that followed,” explained a Project 1907 spokesperson.

In what is being called the first of its kind in Canada, the joint findings found that British Columbia had more incidents per capita of any other sub-national region in North America.

Executive director of Toronto’s Chinese Canadian National Council, Justin Kong, called the data “disturbing, particularly when viewing it in contrast to the U.S.”

The data also concluded that in B.C., Asian women accounted for 70 per cent of reported incidents. Some have faced verbal abuse in the form of racial slurs, threats, or derogatory remarks.

Others faced racism that was much more endangering.

A reported 30 per cent of the incidents included some form of physical violence or assault, which included being coughed or spit on.

Back in May, the Vancouver Police Department (VPD) admitted that 77 hate-associated files were opened in 2020, up from just 51 anti-Asian incidents in 2019.

“After the start of the COVID-19 pandemic, we identified a disturbing trend: an increase in anti-Asian hate crimes and hate-related incidents,” said VPD Cst. Howard Chow.

The increase in such crimes led to the VPD creating an anti-hate unit this July to clamp down on the growing trend.