Authorities have announced the arrest of a Vancouver man in conjunction with an arson fire on the campus of Emily Carr University.
0
Oct 15, 2019 9:45 AM By: Lindsay William-Ross 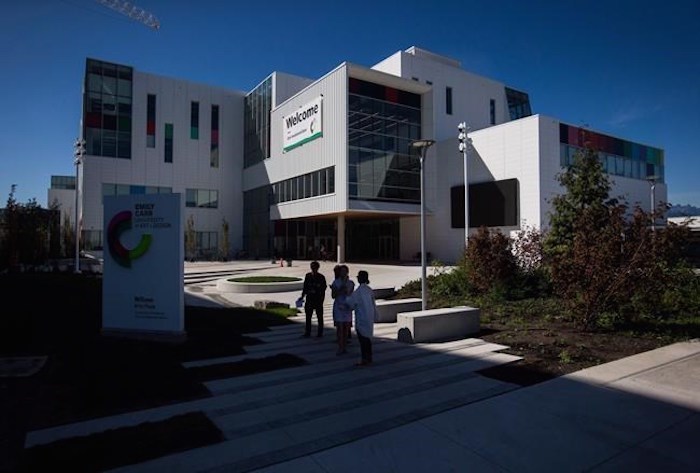 Authorities have announced the arrest of a Vancouver man in conjunction with an arson fire on the campus of Emily Carr University.

Nathan MacLeod, 40, was arrested on October 11, according to the Vancouver Police Department. He has been remanded into custody and is expected to appear this morning in Vancouver Provincial Court.

MacLeod has been charged with two counts of break and enter and one count of arson for the incident that forced the school to cancel classes for over a week.

The blaze was spotted early in the morning of Oct. 5, after the suspected break-in.

According to the school, there was limited damage from the fire and the sprinkler system.

During the course of the clean-up, safety concerns prompted the school to extend the cancellation of classes until Tues. Oct. 15.

The university, founded in 1925 and granted university status in 2008, is the only post-secondary institution in B.C. dedicated solely to professional education and learning in the arts, media and design.

Almost 2,000 students are currently enrolled in courses leading to bachelors or masters degrees, while about the same number of full- and part-time students are in the certificate and continuing studies programs.

- with files from the Canadian Press