Momentum is swinging in favour of an artisan market slated for Britannia Beach South after it was granted a three-year temporary use permit.
0
Mar 8, 2019 4:02 PM By: The Squamish Chief 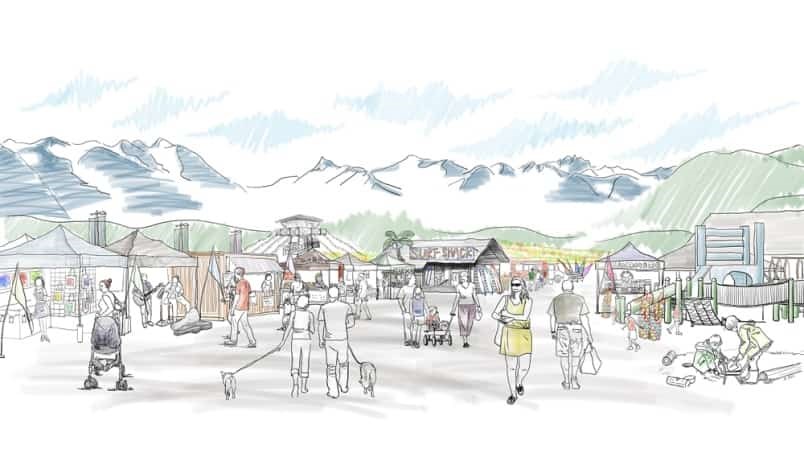 Momentum is swinging in favour of an artisan market slated for Britannia Beach South.

The Squamish-Lillooet Regional District has granted a three-year temporary use permit to the Sea to Sky Arts and Adventure Market.

"This approval is a step toward an idea I've had for over 12 years now to create a very easy and effective interface for tourists entering the Sea to Sky region, allowing them a glimpse of all things Sea to Sky, particularly our arts, culture, adventure activities, businesses, and help them wayfind to get directly to those things rather than driving around randomly searching," said founder John Jervis in a news release.

The first season of the market will feature a maximum of 50 vendor stalls. Traffic impacts will then be monitored.

Should everything go smoothly, that number will expand to 120 in 2020.

The release said an engineering report found the existing intersection at the blue gate provides for a capacity of five times the highest level of traffic potentially generated by market operations.

A bus loop has been added to the design in hopes to enable a park-and-ride service for the area.

There will also be 216 parking stalls on site. Fencing will enclose the area.