Attempted theft of seaplane ends with collision in Vancouver harbour

Police in Vancouver are investigating after a float plane was badly damaged in what appears to have been a botched theft.
0
Feb 21, 2020 10:08 AM By: Canadian Press 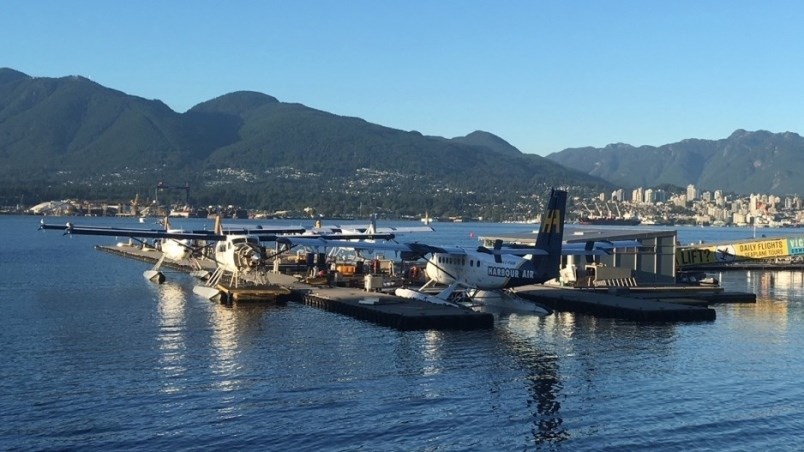 Vancouver police are investigating after a float plane was badly damaged in what appears to have been a botched theft. File photo Business in Vancouver

VANCOUVER — Police in Vancouver are investigating after a float plane was badly damaged in what appears to have been a botched theft.

Const. Tanya Visintin says officers were called to the city's waterfront about 3:30 a.m. after a report of a plane.

She says a man had begun moving the Harbour Air float plane, but crashed it into a second aircraft.

Visintin doesn't say if the first plane ever got into the air, but she says its wing was torn off in the collision.

No one was injured and no arrests have been made.

Visintin says police are looking for a suspect.

This report by The Canadian Press was first published Feb. 21, 2020