Photo via Pexels British Columbia doctors treating patients with chronic pain will be required to prescribe opioids without limiting dosage or refusing to see patients who are on the medication that has come to be associated with illicit overdose dea
Jun 6, 2018 12:44 PM By: The Canadian Press 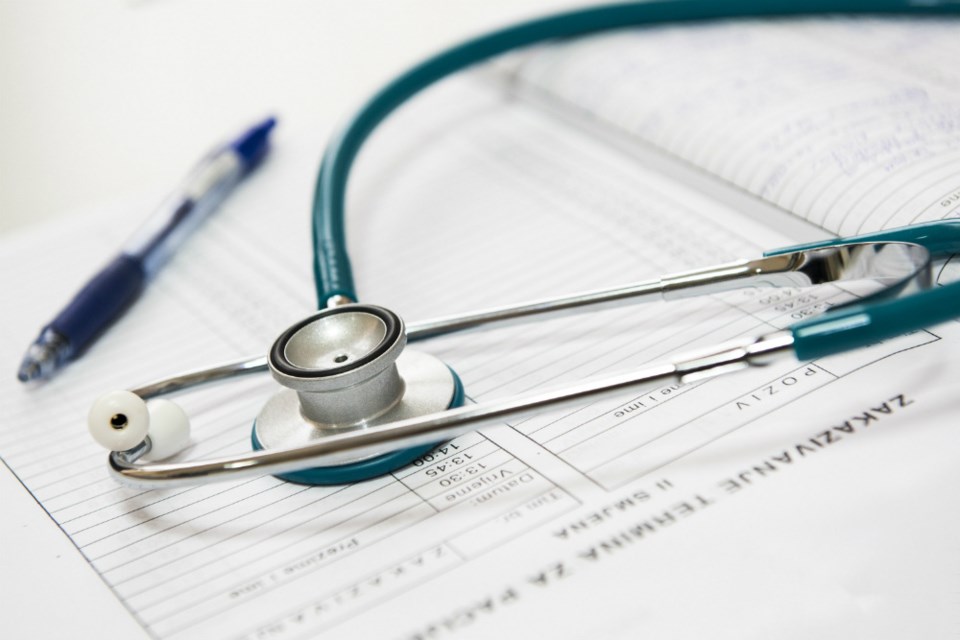 British Columbia doctors treating patients with chronic pain will be required to prescribe opioids without limiting dosage or refusing to see patients who are on the medication that has come to be associated with illicit overdose deaths.

In revising an existing standard of practice, the College of Physicians and Surgeons of B.C. provided more clarity to doctors about their obligation to treat patients through proper assessments and documented discussions about dosage, tapering and stopping the drugs if necessary, college registrar Heidi Oetter said.

The new requirements, yet to be introduced to physicians, update a June 2016 standard that replaced national guidelines offering only recommendations and meant B.C. physicians became the first in Canada to face mandatory regulations involving prescription opioids.

The original standard was set after B.C. declared a public health emergency in April 2016 over of a spike in overdose deaths, mostly involving the powerful painkiller fentanyl being cut into street drugs. The province still has the highest number of overdose fatalities in Canada, with 1,448 deaths recorded last year.

Oetter said the standard was revised after widespread consultation of doctors in the province and patient advocacy groups that had complained people were being denied care or abandoned because they were on opioids.

"Physicians cannot exclude or dismiss patients from their practice because they have used or are currently using opioids. It's really a violation of the human rights code and it's certainly discrimination and that's not acceptable or ethical practice."

The college previously referenced a national guideline calling on doctors to cap dosages of drugs such as hydromorphone, oxycodone and the fentanyl patch to the equivalent of 90 milligrams of morphine per day, but physicians must now work with patients to decide appropriate dosages.

"Hopefully it's clear to physicians that the college is really expecting that they exercise good professional discretion, that they are really engaging patients in informed consent discussions and that patients are really aware of the potential risks that are associated with opioids, particularly if they're taking them in conjunction with alcohol or sedatives," Oetter said.

Andrew Koster, who suffers from debilitating lower back pain from a type of arthritis called ankylosing spondylitis, said the 2016 provincial declaration created an "opioid chill" that had some doctors trying to get people off opioids or taper them too quickly.

Koster, 65, said his doctor rebuffed his efforts to discuss transitioning to different opioids because the ones he'd been taking for eight years were no longer effective.

"He basically walked out on me while I was in the middle of explaining that I was having trouble managing my pain with the set of prescriptions that I had," Koster said, adding he'd had the same doctor for 15 years but was forced to switch to another physician after the college introduced its original opioid-prescribing standard.

"The whole tone of the public health crisis, combined with these new regulations, made us very afraid that we were going to be forced off opioids because there was a provincial, and now national, health scare."

He said patients felt stigmatized for taking medication they needed.

"I've had awful experiences that I'll never forget," he said of his efforts to get help from doctors who believed he was seeking drugs. "I've been kicked out of emergency rooms and told not to come back, with my back seized up."

Koster said his new doctor helped him taper off opioids and reduce the dosage by half over eight months.

"The question in the minds of the general public is that opioids are bad, we've got to stop the opioid crisis. Now, the pendulum has swung the other way, I believe, so there's a separation between what's going on the street, as tragic as it is, and what's going on with patients. There is sort of a fire wall developing."

However, the standard still advises doctors to suggest alternative treatments such as physiotherapy, which aren't covered by the public health-care system and can be unaffordable for people who do not have private plans.

Maria Hudspith, executive director of the patient advocacy group Pain BC, said the old standard was driven by doctors' concerns about overprescribing even though coroners' data have shown that tainted street drugs were behind most of the deaths.

"The bigger concern that we heard from physicians was that they were fearful of sanctioning by the college or disciplinary action of some kind," she said, adding the college must ensure it enforces its new standard.

"This is a legal standard and we're waiting to see them superficially take action in cases where patients have been harmed."