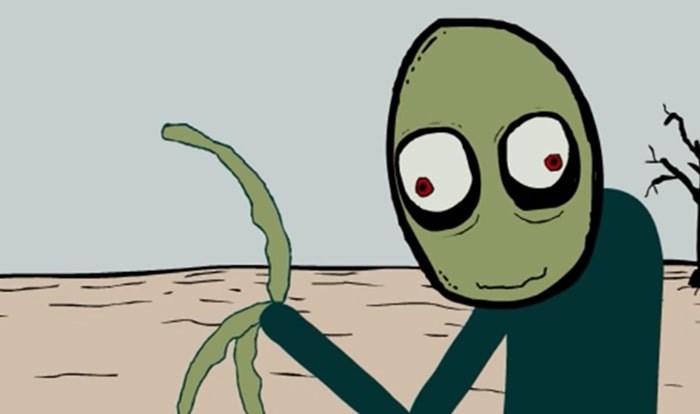 James Douglas Thwaites was working as a teacher on call in the Nechako Lakes School District in January 2018 when he showed a Grade 7/8 class some “inappropriate short films.”

“One called 'Salad Fingers' featured an animated character who says ‘the feeling of rust against my salad fingers is almost orgasmic’ followed by 'I must caress your rusty kettle.’ The second film was called ‘Don’t Hug Me I’m Scared’ which shows puppets drawing skulls, then trying to glue glitter on an anatomical heart, cutting a pie made of bloody meat and writing out the word ‘death.’" Commissioner Howard Kushner wrote.

“The third video was called the 'ASDFmovie’ which depicts stick characters including one female stabbing each other in a fit of jealousy, and then a number of dead stick children."

The decision said Thwaites discussed his divorce and the fact he was dating a woman from overseas as well as asking one student how his girlfriends were, saying, “Oh, you’re such a player.”

The suspension was made retroactive, as Thwaites is currently teaching in a remote community where students would be adversely affected by a current suspension.