Photo Summer By Rail Instagram An American journalist was in the stands to watch the Vancouver Canadians beat the Salem-Keizer Volcanoes 3-2 on Saturday, June 30. Jacob Wallace is a journalism masters student at American University in Washington D.C.
0
Jul 3, 2018 4:48 PM By: Melissa Shaw 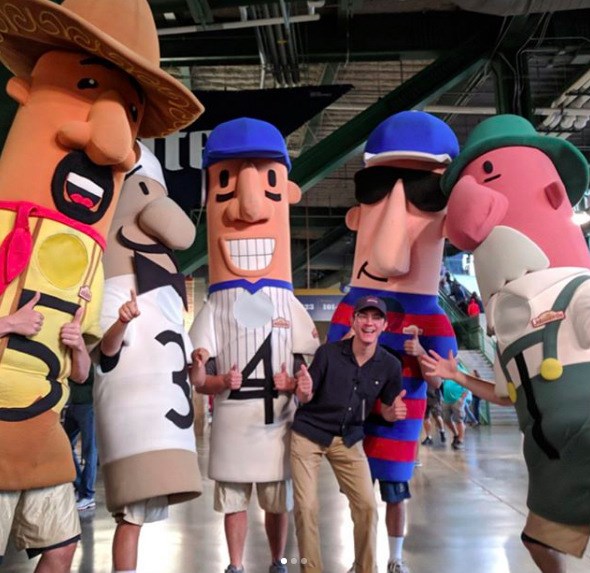 An American journalist was in the stands to watch the Vancouver Canadians beat the Salem-Keizer Volcanoes 3-2 on Saturday, June 30.

Jacob Wallace is a journalism masters student at American University in Washington D.C. and he's attending a total of 19 baseball games in 22 cities over 37 days as a Summer By Rail intern with the Rail Passengers Association.

He's met passionate baseball fans in Chicago and the famous "Toastman" in Charleston, West Virginia, who would bring a toaster to baseball games to wave toast at players that struck out calling out "you're toast!" Toastman's real name in Rob Blackstone and he's now the city of Charleston's deputy mayor.

Wallace is from Dallas, Texas and this is his first time visiting Vancouver, which is one of two Canadian stops ---the other being Toronto. "Vancouver is a really cool city and it strikes me as a pretty international city too. It's really cool to walk around and see all these different neighbourhoods."

Wallace toured the Marine Gateway and Brentwood designed by Perkins + Will before the game to learn about the two transit-oriented developments.

He's interviewed passengers while traveling on Amtrak or VIA Rail trains and observes that cities that have heavily invested in public transportation systems "always see a fair amount of ridership."

"There's something called the 'paradox of thrift' where the less you spend on something the less return on investment you're going to get. It's the same thing with rail travel. The more investment you make into your subways, long-distance VIA Rail like you have in Canada, the more people want to use the service." 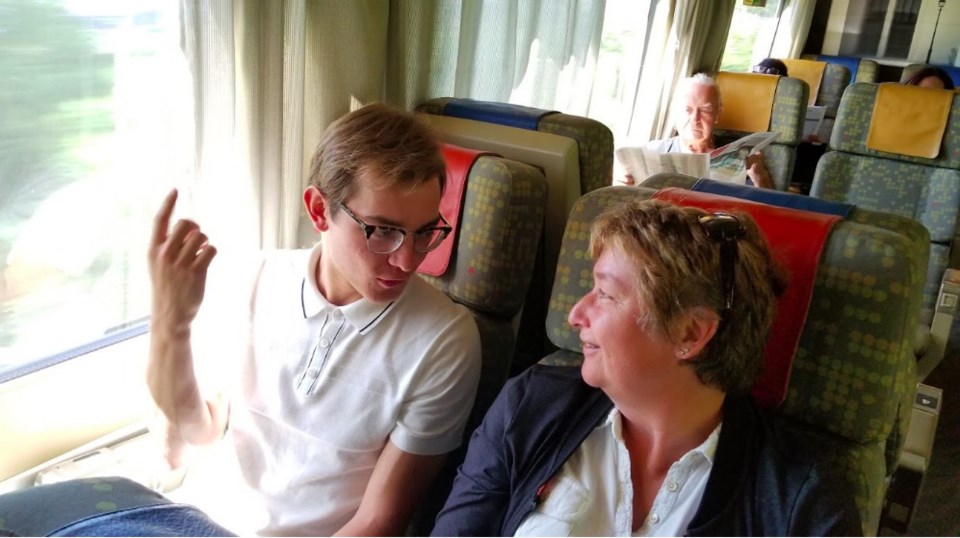 He plans to continue writing about infrastructure and urban development. "I think it's interesting how much you can understand the character of a city by understanding the sort of planning that went into it. The bones of a city can tell you a lot of different stories about the city itself and about the people as well."

His last stop was in Seattle to see the Mariners face the Kansas City Royals on July 1 but you can read his blog posts about the Summer By Rail experience online.