The scenes call for  "exterior dialogue, fight, and driving scene," as well as atmospheric smoke and exposed weapons.
Apr 19, 2021 6:33 PM By: Elana Shepert 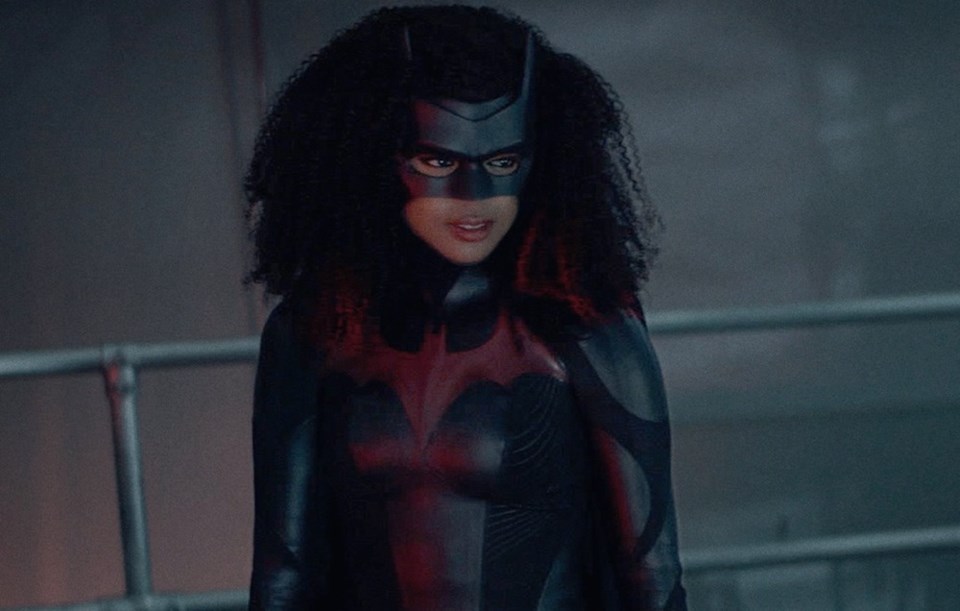 The CW TV series “Batwoman” will be filming a couple of times in Vancouver in April 2021. The show stars Javicia Leslie as Batwoman. Photo via Batwoman / Facebook

The CW TV show “Batwoman” will be filming a couple of times in Vancouver this week.

A resident notification letter from Renraw Production Services states that filming will take place at 1227 Granville Street & Alley, as well as 1300 Continental and 800 Drake.

The scenes call for  "exterior dialogue, fight, and driving scene," as well as atmospheric smoke and exposed weapons.

Police will assist with intermittent traffic control and street closures.

The resident notification letter was shared on Twitter by @electric_g over the weekend.

Javicia Leslie takes on Batwoman role to empower others

When Javicia Leslie moved to Los Angeles, she frequently rode down the popular Sunset Boulevard to view the row of erected TV and film billboards for inspiration. As an aspiring actor, she often parked underneath her favourite ones to study before an audition.

For years, Leslie made this her routine in hopes of one day seeing her image on full display in Hollywood. Her dreams ultimately became reality when the 33-year-old actor — who starred on CBS’s “God Friended Me” and Carl Weber's “The Family Business” on BET+ — recently saw a billboard of herself donning the black-and-red Batwoman suit.

Leslie stars as the caped crusader on CW’s “Batwoman,” which premiered its second season on Jan. 17. She succeeds Ruby Rose, becoming the franchise’s first Black actress to portray the superhero, and will be featured as an avowed LGBTQ central character.