BC Entertainment Hall of Fame honours Surrey filmmaker, Vancouver guitarist among others 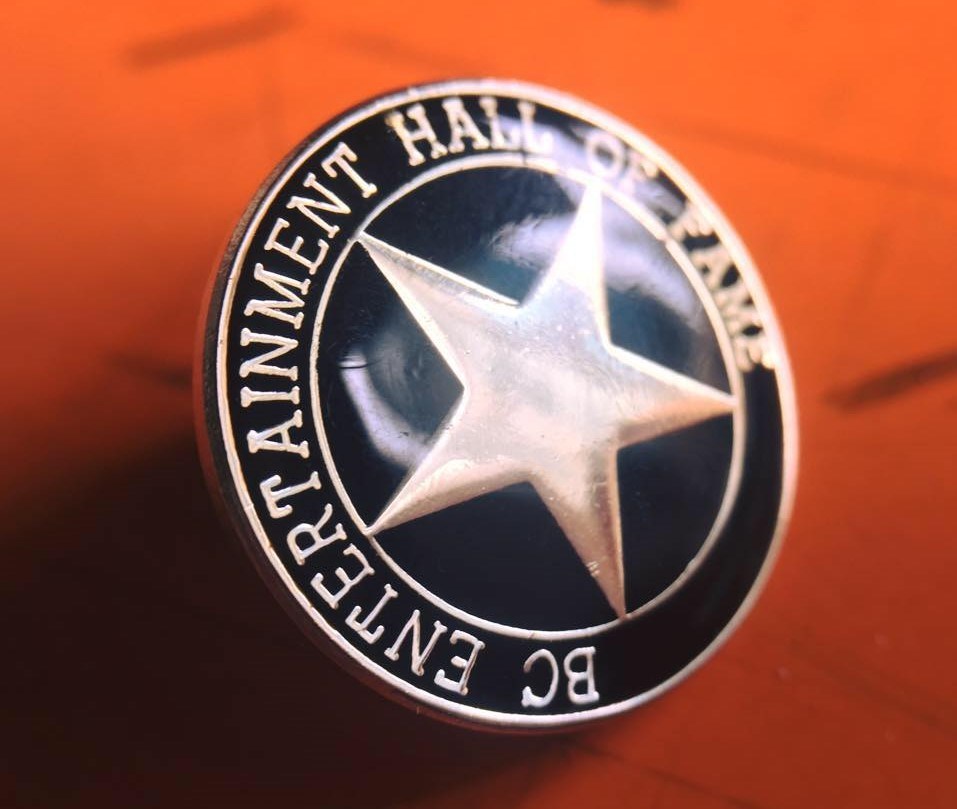 The BC Entertainment Hall of Fame has some new inductees.

The 2020-21 honourees were recently announced, and include some familiar Vancouver and Lower Mainland names.

The two StarWalk Stars having their names added to the Granville Street sidewalk are Surrey-based R. Paul Dhillon and the North Shore's Walter Daroshin. Dhillon is an award-winning screenwriter, producer and director who's also worked as a journalist, founding multiple publications. Daroshin has also been active in the province's filmmaking community, notably founding the Leo Awards which recognize top films each year.

Vancovuerites Don Alder and Candus Churchill, along with Lynne Partridge and Valerie “Valley” Hennell (both of whom have spent significant time in Vancouver) have all been awarded StarMeritus Stars and a plaque at the BC Entertainment Hall of Fame at the Orpheum Theatre.

Alder is an award-winning acoustic guitarist with an international following, while Churchill is a vocalist with a huge body of work ranging from rock/funk band DragonFly to soundtrack credits on the X-Files (among other shows and films). More recently she's become a foundational voice in the local gospel scene.

Partridge is known for her work behind the scenes, from the Vancouver office of BMI Canada to tour manager for the famed Irish Rovers. Hennell has worked as an award-winning producer as well as an advocate for artist rights, among a varied career that includes book writer and radio host.

“The BCEHOF is proud and excited to present a very diverse and impressive group of StarMeritus and StarWalk inductees who represent artistic excellence in British Columbia,” says Rob Haynes, president of the hall of fame, in a press release. “While we are limited this year due to COVID-19, we look forward to scheduling and celebrating their individual inductions over the coming months to honour their contribution.”