Canadian 'so grateful' to be back in B.C. after eight-month detention in Syria

A Canadian man says he wrote a diary on the walls of his cell in Syria every day to keep his mind busy as he wondered whether anyone knew where he was.
Aug 10, 2019 4:10 PM By: The Canadian Press

Kristian Baxter of Nanaimo, B.C., was held in Syrian prisons for eight months after visiting the war-ravaged country as a tourist last December. 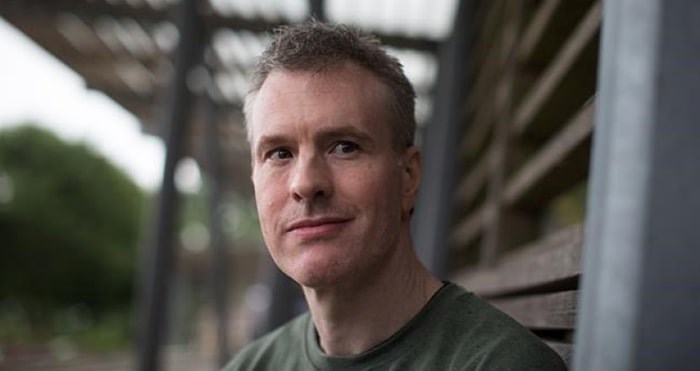 Kristian Lee Baxter, who was released this week after being detained in Syrian, poses for a photograph in Vancouver after returning to Canada on Saturday August 10, 2019. Baxter of Nanaimo, B.C., was held in Syrian prisons for eight months after visiting the war-ravaged country as a tourist last December. THE CANADIAN PRESS/Darryl Dyck

The 45-year-old landed in Vancouver today after being released earlier this week due in part to Lebanese mediation.

Baxter says in an interview that he hasn't slept for three days but is thrilled to be home and "so grateful" for every government official, diplomat, negotiator and lawyer who helped get him back to Canada.

He declined to speak about details of his arrest or conditions of detention.

A warning against travel to Syria has been in place since the war broke out in the Middle Eastern country in 2011 and Canada does not have an embassy in the country.

Lebanon's General Security Chief Abbas Ibrahim said at a news conference in Beirut yesterday that Baxter was detained for what Syrian authorities considered a "major violation" of local laws, adding that authorities there may have considered the incident security related.