Mink are solitary and semi-aquatic animals, but in fur farms, they are packed tightly together in high densities in wire cages.

The BC SPCA is calling for a moratorium on mink farming in British Columbia through an immediate suspension of all mink farm licenses, after eight workers on a Fraser Valley fur farm tested positive for COVID-19.

Over 200 mink have died on the farm, and samples from mink on the property have tested positive for SARS-CoV-2, the virus that causes COVID-19 in humans, says the organization in a release.

The BC SPCA has written to B.C.’s Chief Veterinary Officer, the Provincial Health Officer and Deputy Minister of Agriculture, Food and Fisheries, expressing concerns for public and animal health and the need to immediately suspend all fur farm licenses.

Geoff Urton of the BC SPCA says the moratorium is needed to reduce the risk of further disease spread in B.C. communities, including the risk to wild animals.

“Mink themselves also stand to suffer from SARS-CoV-2 as, unlike other animals who have contracted the virus and show little-to-no symptoms, mink can become sick and die when infected. At this time, the practice of mink farming is at odds with the Animal Health Act due to the close contact between farmed mink and farm staff," he explains. 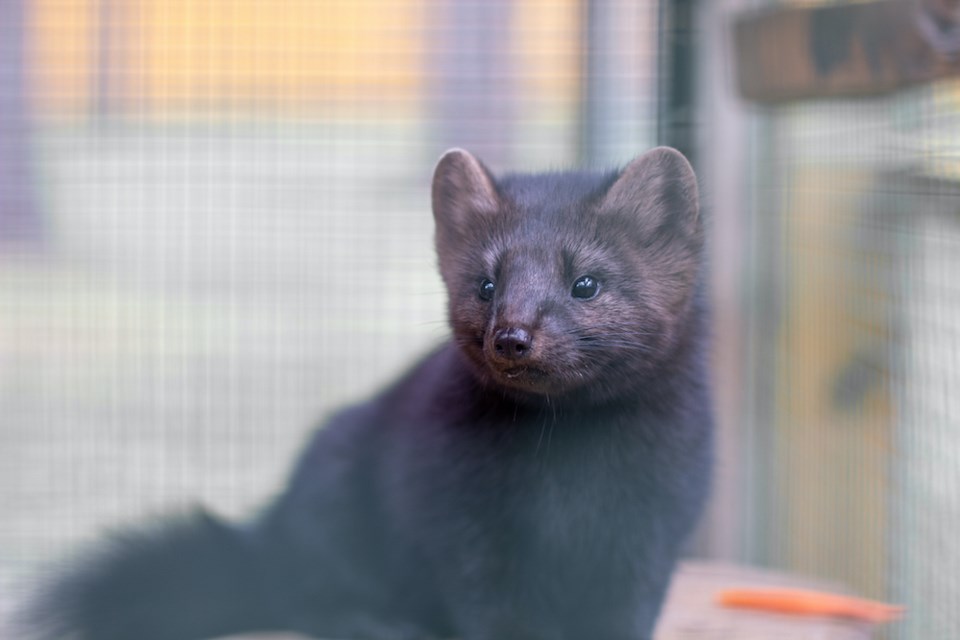 Mink are solitary and semi-aquatic animals

Urton notes that mink are permitted to be farmed in B.C. through exemptions to the provincial Wildlife Act’s prohibition on keeping of native wildlife: “The mink who are farmed in B.C. are native species who would be far-ranging in movement in their natural settings, and are solitary, and semi-aquatic animals. In B.C., mink are confined to small barren wire cages, tightly packed together in high densities on farms.”

Around the world there have been increasing cases and concerns about the virus passing from humans to minks, and back to humans. The cramped conditions of thousands of mink on farms creates dangerous conditions for the spread of SARS-CoV2.

“In addition to the threat to public health, the BC SPCA is deeply concerned about the suffering of thousands of mink raised on farms in B.C.,” says Urton.

Currently there are 13 mink farms in B.C., almost all of which are in the Fraser Valley, producing fur for international luxury markets. In 2018, over 260,000 mink were killed for fur in B.C.Urton says the BC SPCA is opposed to killing animals for clothing, as wild-caught animals experience unacceptable harms, and wild animals suffer when raised on fur farms.

Learn more about the BC SPCA’s pledge to end fur farming in B.C. here. 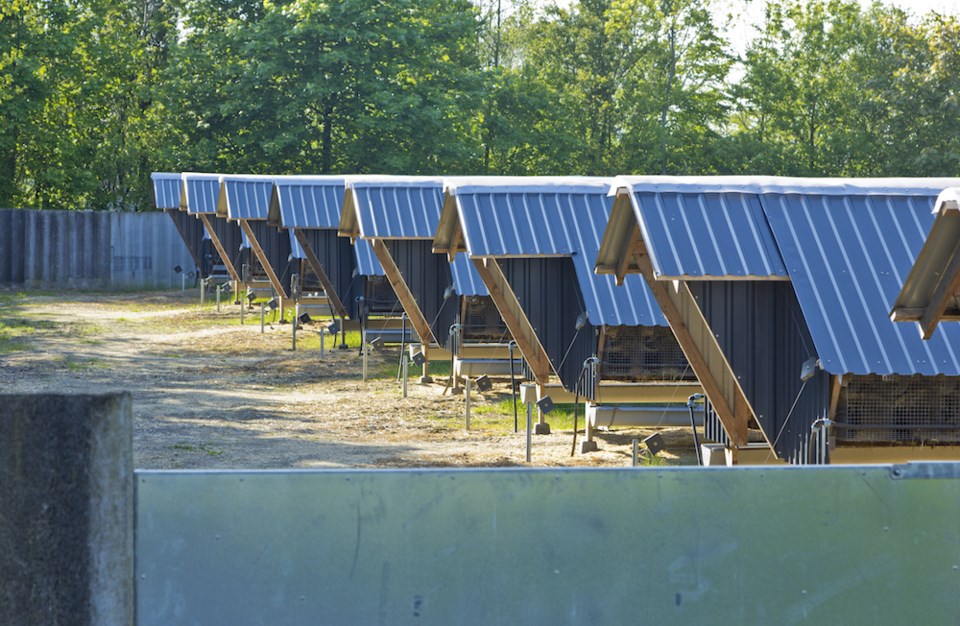 In Denmark, the Guardian writes how a rushed cull of minks after a massive outbreak has resulted in deceased mink "rising from their graves" after they were buried in shallow pits and their postmortem, bloated bodies rose up from the earth.

A spokesperson for the BCMAFF tells V.I.A. that it would be "premature" to determine if a cull of the animals at the mink farm in the Fraser Valley is necessary.

While there is a market for mink in Canada, the majority of the pelts are sold overseas. However, there are several salons in the Lower Mainland that offer "mink eyelashes."

"The contrast between these so-called luxury items and the suffering, and the devastation that this industry causes, couldn't be greater," Lesley Fox, Executive Director of The Fur-Bearers underscores.

The Fur-Bearers note that with only a few mink farms remaining in British Columbia, "the time is ripe for the government to assist them to moving from the fur industry into new, green and sustainable businesses."

The Fur-Bearers have also launched a petition to end fur farming in British Columbia. Find out more information here.