“Sugar Daddies mentor these students on how to manage their finances and elevate their typical uni lifestyle.”
0
Jan 13, 2020 7:40 PM By: Elana Shepert 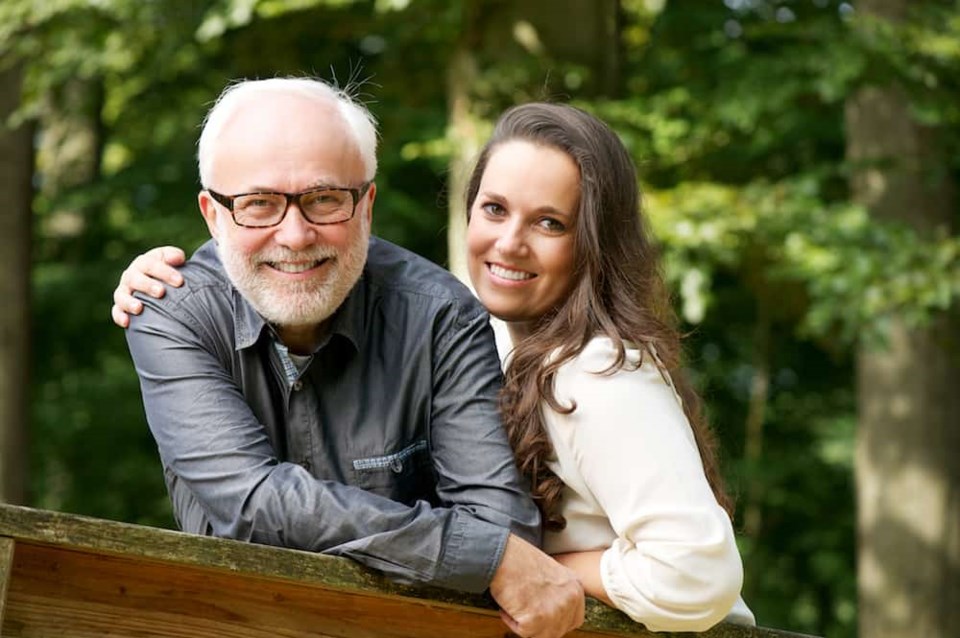 A global 'sugar daddy' dating site has compiled its annual report of the Fastest Growing Sugar Baby Schools and a B.C. university made the top 20 in Canada.

According to SeekingArrangment, the world's largest 'sugar dating' site, there are now over 340,000 sugar baby students across Canada. With average rent increasing in some cities to nearly $2,600 in 2019, the company argues that it makes sense that students are finding this form of relationship beneficial.

“Canadian students find themselves struggling to provide adequate shelter while at university,” says Brandon Wade, Founder and CEO of SeekingArrangement. “Sugar Daddies mentor these students on how to manage their finances and elevate their typical uni lifestyle.”

Queens University and the Univeristy of Guelph followed in sixth and seventh, respectively. Carleton Univeristy came eighth, with Dalhousie University in ninth.