Sex offender appeared as an all-American anti-Trump Democrat named "Joe" on TikTok. We spoke to a user who duetted with him.
0
Jan 15, 2020 11:41 AM By: Bob Kronbauer 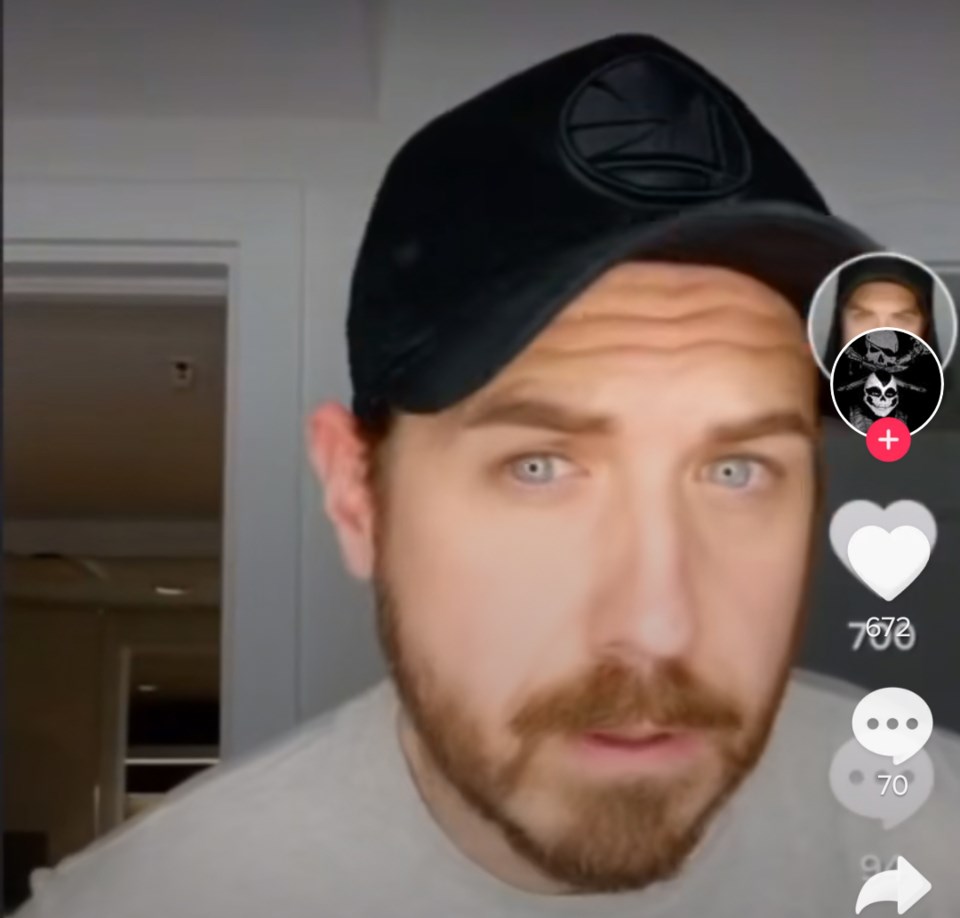 Vancouver singer Bodhi Jones - who was charged with four counts of sexual assault in 2018 - has attempted to continue his career on social media, under a different name.

The musician-turned-massage-therapist went dark on social media following the charges then pled guilty to three of them, relating to three different female victims.

Jones was sentenced on April 10th, 2019, receiving 18 months of house arrest, 3 years of probation, and will be a registered sex offender under SOIRA for the rest of his life.

He resurfaced on multiple social platforms back in 2019 with his signature facial hair and unmistakable voice.

Jones went under the user name @polipop on Twitter, but that account has been deleted. He has a Youtube channel under the same name, where he released a song called Trumple Thinskin, and a few other tracks.

However he really picked up traction on the TikTok app, starting with the @polipop handle which he recently renamed to @tokpolitiks. The account garnered more than 23,000 Followers and 572,000 Likes.

In videos on the app he looked to be an all-American anti-Trump Democrat cheering for the troubled leader's impeachment. This is despite being raised on Salt Spring Island and being on house arrest in what looks to be a modern Vancouver townhouse.

Songs he released include catchy hooks such as "Donald Trump, you're a weak, ugly coward and a bigot. Can ya dig it?"

We spoke to one TikTok user who befriended and "duetted" with Jones. We've granted them anonymity due to the nature of the singer's conviction.

The user told us they thought he lives in the states as "He got all his clout from blasting Trump."

They also assumed "Joe" was a professional musician. "He promoted his music, so I figured that's how he made a living."

Technically that's true, as his anti-Trump songs are currently available for purchase under the polipop moniker on Bandcamp and on iTunes, and he is likely still getting residuals from albums released under his real name.

Things came crashing down over the past few days as other TikTok users began widely sharing 2018 stories from Vancouver media (including Vancouver Is Awesome) letting people know that "Joe" might not actually be who they thought he was. 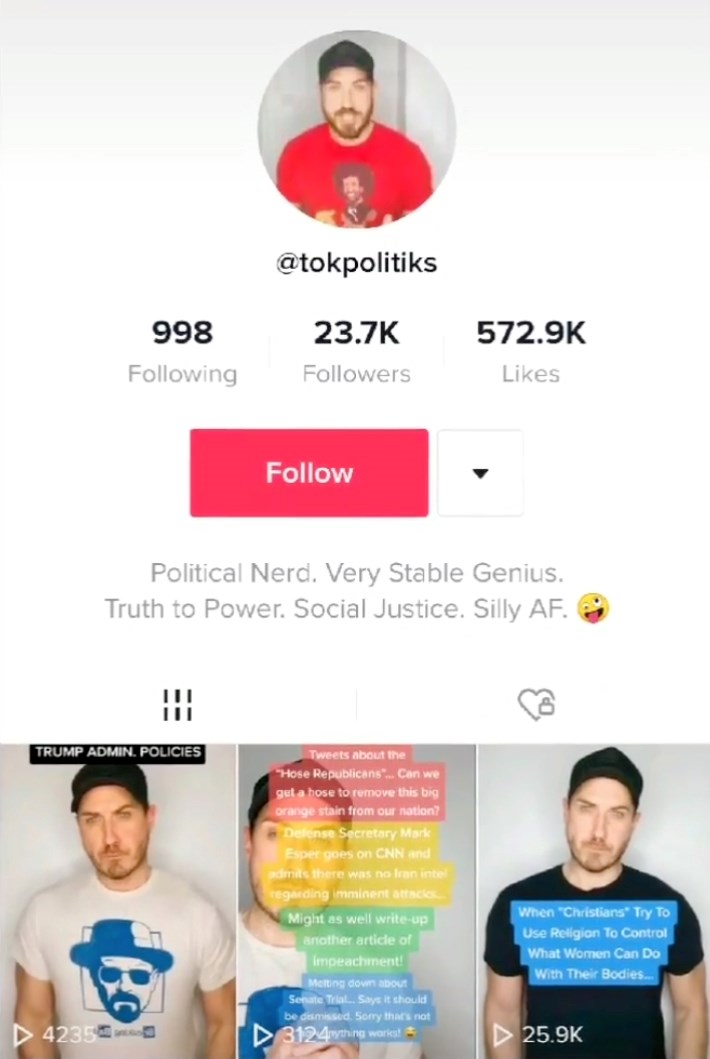