The Southeast District Major Crime Unit (SED MCU) has been called in to investigate after the bodies of Ryan Provencher and Richard Scurr were found Saturday afternoon near Ashcroft.
0
Aug 20, 2019 1:33 PM By: Tereza Verenca 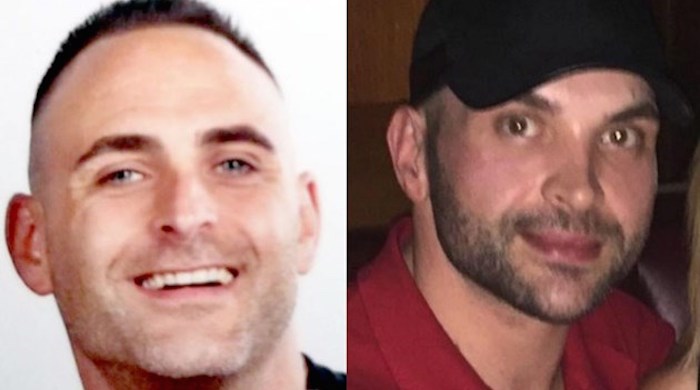 The Southeast District Major Crime Unit (SED MCU) has been called in to investigate after the bodies of Ryan Provencher and Richard Scurr were found Saturday afternoon near Ashcroft.

The pair were reported missing to Surrey RCMP in mid-July of this year. The Jeep the two men had travelled in was found on July 21 near Logan Lake, in a wooded area.

On Aug. 2, police executed a search warrant on a rural property in Spences Bridge in hopes of finding evidence that could help their investigation. The property hosted a business associated to Provencher; at the time, police said they believed the men were headed there before they vanished.

On Aug. 17, Lytton Mounties were called to a rural area, north of Spences Bridge, after a report of two bodies, according to a news release issued today (Aug. 20). Police have confirmed the bodies are of Provencher and Scurr and that their deaths are criminal in nature.

"The investigation led by the SED MCU, has been assisted by Ashcroft and Lytton RCMP detachments, the forensic identification section and police dog service, who assisted in scene examination and RCMP air services, who removed the bodies from the rural location," states the release.

The B.C Coroners Service is also investigating and is providing no further comment at this time.