Body of missing senior from Delta found in wooded area 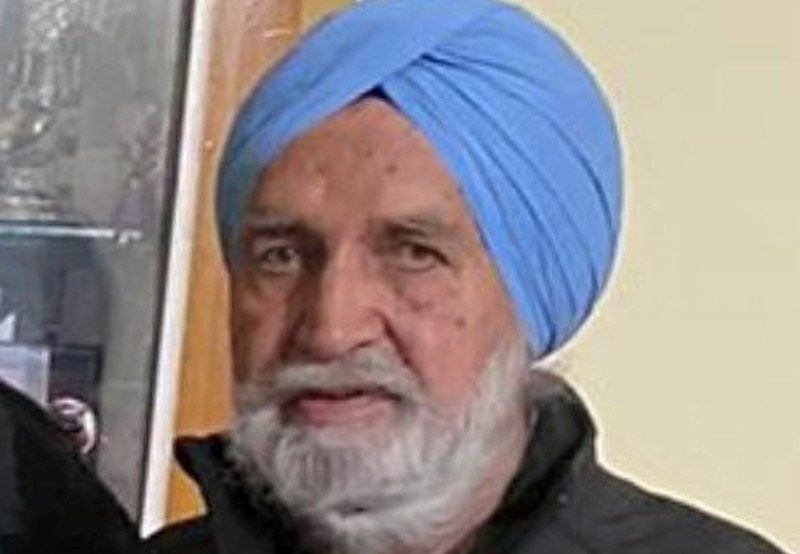 Delta police confirmed Sunday night that the body of an elderly man missing from North Delta for several days has been found.

In a post on Facebook, DPD Chief Neil Dubord said officers were called to a wooded area off Swenson Way and Nordel Way in North Delta.

“When officers arrived they found the body of missing 88-year-old Jarnail Sanghera of North Delta,” said Dubord. “Mr. Sanghera had been missing since the morning of May 15. The police will be at the location for the next while. The family has been contacted and is aware.

“The DPD would like to sincerely thank all the public that assisted in the search or helped get the message out on social media."

Police added that they would not have any further information to provide until Monday.