Police have identified the body pulled from Okanagan Lake last weekend was that of Zygmunt Janiewicz, a kayaker who went missing back in May.
Aug 17, 2019 2:22 PM By: Castanet

Police have identified the body pulled from Okanagan Lake last weekend was that of a kayaker who went missing back in May. 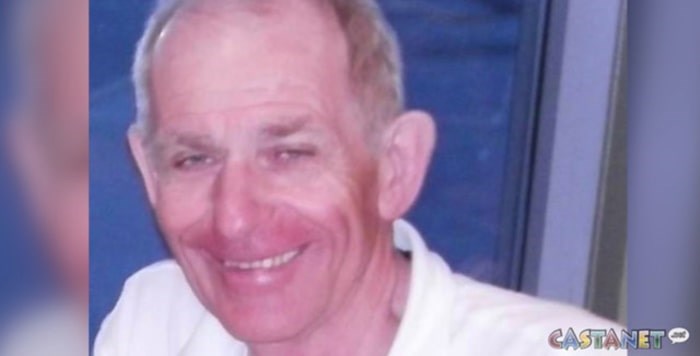 Zygmunt Janiewicz, 71, did not return to the Kelowna Paddle Centre as scheduled on the afternoon of May 17. Shortly after a search began for him, his kayak and life jacket were found washed ashore just north of Gyro Beach.

Despite many days of exhaustive searching by the RCMP and Central Okanagan Search and Rescue volunteers, Janiewicz was never found.

Last weekend, with the assistance of a sonar expert who travelled to the Okanagan from Idaho, a body was found in Okanagan Lake, at a depth of more than 50 metres.

Saturday, the RCMP and the BC Coroners Service confirmed the body found is Janiewicz, and his family has been notified.

"Police do not believe that criminality was involved in Zygmunt's death," said Cpl. Jesse O’Donaghey of the Kelowna RCMP.