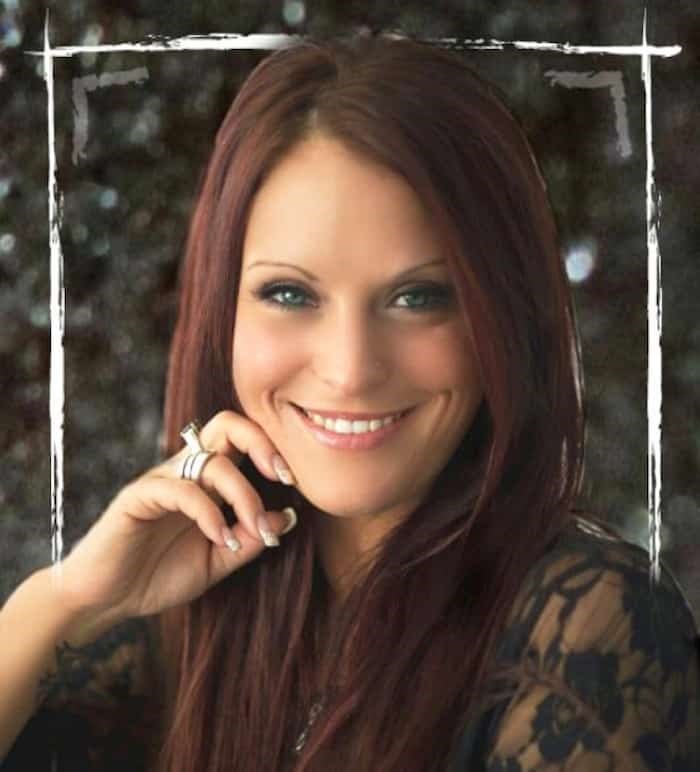 Burnaby resident Brandy Petrie was found shot to death in Langley in September 2017.

A Langley resident has pleaded guilty to murdering a Burnaby model and a Surrey man two years ago.

Brandy Petrie, 34, was pronounced dead at the scene on Sept. 1, 2017 after she was found inside a vehicle in Langley with gunshot wounds at about 5:30 a.m.

Avery Levely-Flescher, a 20-year-old Surrey resident, was found inside the same vehicle and also suffered gunshot wounds. He was transported to hospital but later died of his injuries.

Travis MacPhail, a Langley resident who was 21 years old at the time, was originally charged with two counts of second-degree murder as well as possession of a prohibited or restricted firearm with ammunition, uttering threats and aggravated sexual assault.

He pleaded guilty to two counts of second-degree murder Tuesday.

“It is our sincere hope that the news of the guilty pleas will help the affected families move forward in their healing process,” stated Integrated Homicide Investigation Team Sgt. Frank Jang in a press release.