'They are taxis': Burnaby to charge ride-hailing cars same fees as cabs

The City of Burnaby plans to put ride-hailing services on a level playing field with taxis by requiring a business licence to operate in the city.
0
Dec 4, 2019 4:49 PM By: Kelvin Gawley 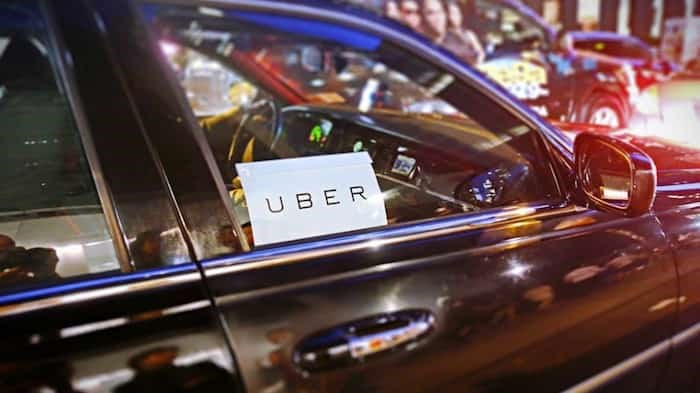 The City of Burnaby plans to put ride-hailing services on a level playing field with taxis by requiring a business licence to operate in the city.

Burnaby’s fees are “by far” the highest of any city in Metro Vancouver, according to the Globe and Mail.

“That is absolutely ridiculous. Why do municipalities like Burnaby have to obstruct ride hailing, which everyone wants?” Simon Fraser University student Zhang Wei told the NOW. “I was looking forward to Uber operating in Burnaby to expand our transit options and move away from the taxi industry, where me and my friends had a lot of issues.”

Several councillors said it’s only fair to treat ride-hailing the same as taxis.

“Regardless of what they call them, they are taxis,” Coun. Sav Dhaliwal said.

Coun. Paul McDonnell said he supports the licensing approach but will pull his support for ride-hailing if they are not subjected to the same insurance requirements and geographic restrictions as taxis.

The city’s new policy comes as the province’s Passenger Safety Board reviews applications from 14 different ride-hailing companies, according to a staff report. Premier John Horgan has previously said the services will be on B.C. roads in time for the Christmas season but it’s not clear whether that will happen.

The municipal licence is intended as an interim measure while Metro Vancouver municipalities work on establishing a regional licence. That system is not expected to be in place until June 2020, at the earliest, according to City of Burnaby staff.