A Burnaby man has admitted to pulling off a string of burglaries around the Lower Mainland late last year.
Sep 13, 2019 3:15 PM By: Cornelia Naylor 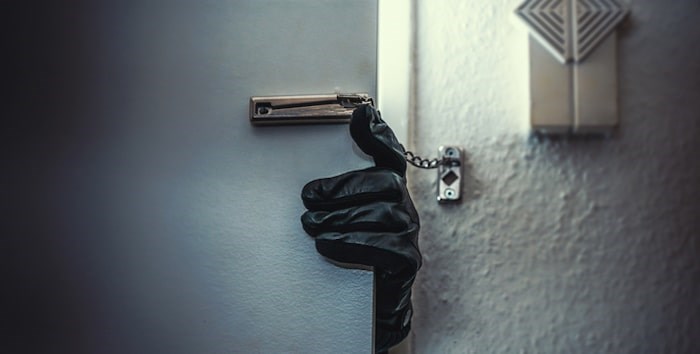 A Burnaby man has admitted to pulling off a string of burglaries around the Lower Mainland late last year.

Gordon Vincent Gladstone, 43, was charged in March with 12 break-ins in Vancouver, North Vancouver, Surrey and Delta between September 2018 and January 2019.

He had targeted small businesses that were closed for the night, according to North Vancouver RCMP, who recommended the charges after following a trail of evidence that led to the serial burglar.

Cooperation and information sharing between RCMP and municipal agencies like Vancouver Police and Delta Police were important in the case, according to North Van RCMP Sgt. Peter DeVries.

“We’ve known for a long time that we have to work together to solve inter-jurisdictional crime. This shows we are,” said DeVries in a March press release after the charges against Gladstone were approved. 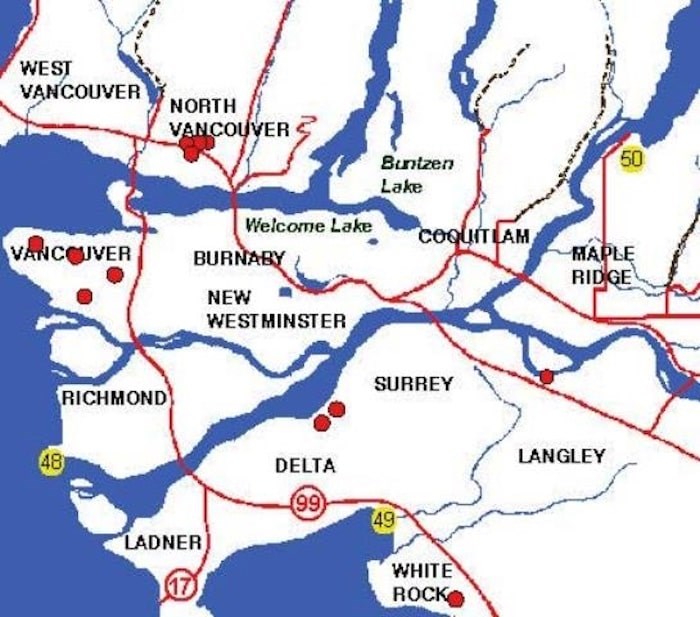 A map of break-ins around the Lower Mainland. – North Vancouver RCMP

Gladstone pleaded guilty on Aug. 29 to nine of the 12 counts.

He is being held in custody until a sentencing hearing Jan. 22, when prosecutors will likely apply to have the remaining charges stayed.