Burnaby woman says she was ‘berated’ after calling RCMP line

The phone service that answered a policing call from a Burnaby woman is trying to make amends after the woman says she was “berated” by the person who took the call.
Jul 11, 2020 1:27 PM By: Chris Campbell 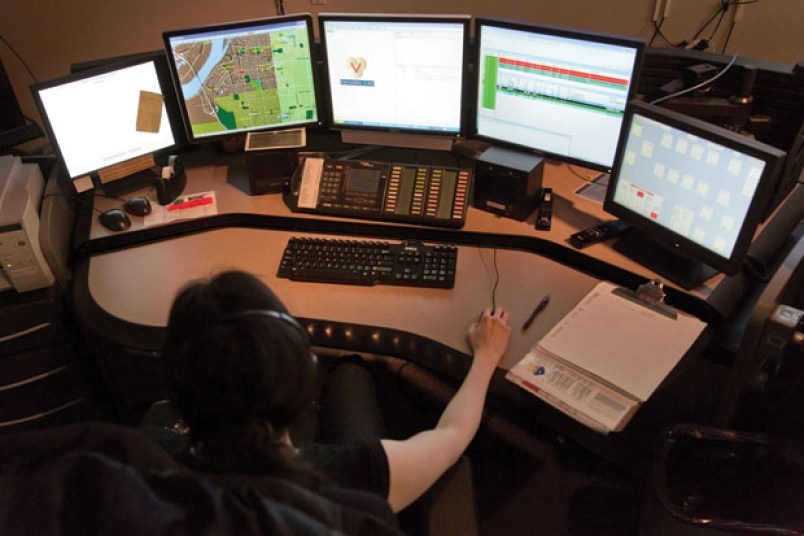 The phone service that answered a policing call from a Burnaby woman is trying to make amends after the woman says she was “berated” by the person who took the call.

Brianne Amira called the Burnaby RCMP for an “emergency situation” in which she felt she required police attendance.

“It wasn’t a matter of life and death - but serious enough that the assistance of RCMP was necessary,” Amira told the NOW. “In fact, it was recommended by an RCMP officer handing a separate, but related officer that I contact them for a new file, so I did exactly that.

“Upon reaching the non-emergency dispatch, I explained to her the history of the last file and that the office handling that particular file had requested me to call to get a new file created and for an officer to come to my residence. But rather than sending an officer to my home, the dispatcher spend a good five minutes berating me, telling me they don’t normally send officers for what I was calling in for, and that she would have to try to get a hold of the other officer to ensure that what I was telling her was true and that he did, indeed, request I call - making me feel as though she didn’t believe me. From there, I was put on hold for another 5 minutes until she finally came back on the line and advised me that she wasn’t able to get a hold of him, and begrudgingly started a new file and sent an officer to my home.”

Amira was shaken up after the call and decided to complain formally to the E-Comm 911 service that handles such calls.

“While this wasn’t a life-or-death situation, as mentioned, it easily could have been and, in my opinion, the actions of this call-taker significantly delayed police response.”

E-Comm 911 recently responded via email to Amira, saying it had reviewed the call in question and agreed that it was not handled properly.

“After reviewing the call, members of our quality assurance team have confirmed the call taker did not follow proper procedure and should have created a file right away,” said an email from E-Comm 911, a copy of which was provided to the NOW. “Moreover, the demeanor of our employee during the call did not reflect the level of professionalism that we expect from our call takers. This employee’s supervisor is now aware of our findings and will be following up with the call taker to review the matter and take appropriate actions.We take all caller concerns very seriously. I want to stress that this is not to our usual standard of care and we appreciate you reaching out and giving us the opportunity to look into and address this matter.”

Amira said she was hopeful that the call taker in question would receive further training to protect others in the future.

“My biggest concern isn’t for me, but for anyone else who might’ve had the misfortune of having this call taker and needing immediate assistance but not having their concerns taken seriously,” Amira said. “So my hope is that this call taker receives further training on how to properly handle calls in the future, and maybe learns to show a bit more compassion as well, as her demeanour with me was anything but that.”