Police confirm officers have arrived at the site where tents remain set up in violation of a recent B.C. Supreme Court injunction
Jun 16, 2020 10:14 AM By: Canadian Press 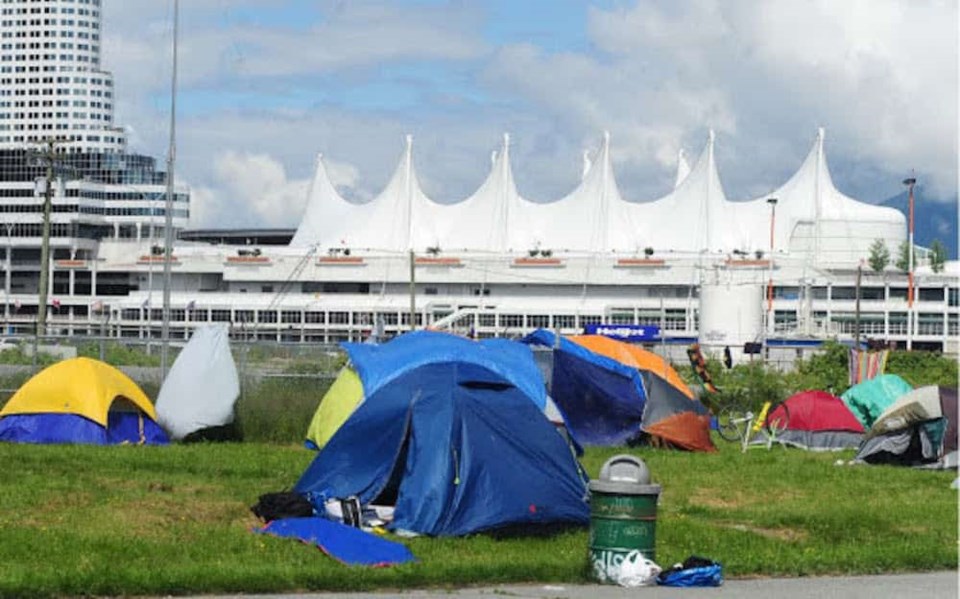 VANCOUVER — Police confirm officers have arrived at a site along the Vancouver waterfront where tents remain set up in violation of a recent B.C. Supreme Court injunction.

A statement from Vancouver police says officers are "working with the demonstrators at clearing out the properties adjacent to CRAB Park."

A road running past the scene was closed shortly after 6 a.m. as police arrived.

A statement supporting the campers says they moved to a second lot they believe is not covered by the injunction but 50 officers have threatened them with arrest if they do not leave the area.

The court injunction says allowing campers to remain on port authority land would create the same health and safety issues that prompted closure of a much larger encampment at nearby Oppenheimer park.

Chrissy Brett, who speaks for the campers, said last week that the injunction did not include details about possible housing options and she feared the evicted residents would end up on the street.

The ruling referred to housing offered to former Oppenheimer Park residents but Brett said housing provided by the provincial government doesn't work for everyone.

Housing should not have restrictions on how or by whom it is used she said, and also must include greater access to health support.

This report by The Canadian Press was first published June 16, 2020