A class action suit arising from construction of the Canada Line in Vancouver will have a new trial
May 14, 2020 6:34 AM By: Jeremy Hainsworth 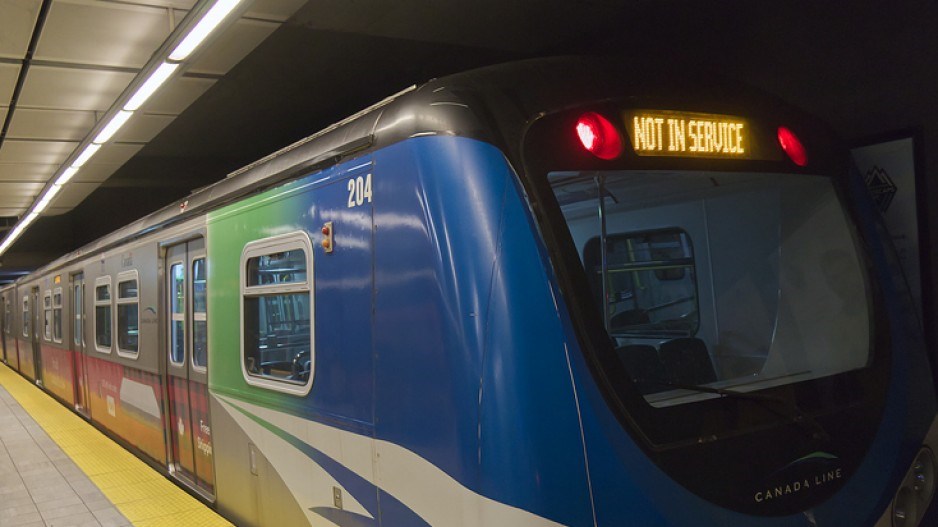 A Canada Line train at a Vancouver station. Photo: iStock

A class action suit for business damages arising from construction of the Canada Line through Vancouver’s Cambie Street corridor will have a new trial, B.C.’s Court of Appeal ordered in a split decision May 13.

“What made the construction intolerable, resulting in unreasonable interference, was the extended time over which access was restricted,” Justice Christopher Grauer said in the September 2018 decision.

“These were sample cases, meant to not only determine these claims but to provide some guidance to the other class members and the defendant,” Appeal Court Justice Susan Griffin said in the ruling.

The overarching class action members claiming disruption by the construction were lessees of premises along the area of Cambie Street known as the Cambie Village. The class members were about 250 businesses and 70 property owners.

However, only Dubberley and Festival Cinemas will return to court.

The first part of the class action is to get the court to certify a case as a class action. After the merchants were able to get their case certified, the defendants unsuccessfully appealed.

The third trial was in May 2018 and related to the formula for which the merchants would be compensated.

Canada Line construction began in fall 2005 at Southwest Marine Drive and proceeded north on Cambie Street. Part of Cambie construction involved a ‘cut and cover’ technique. A trench was dug down the street, tunnels constructed, the trench filled and the street repaved.

The ‘cut and cover' work lasted from March to November 2007.

Justice Harvey Groberman and Justice Sunni Stromberg-Stein said in their reasons that the awards were governed by limitations on the time a case can be brought under B.C.’s Expropriation Act.

They said that precludes damages made before July 17, 2008.

“Therefore, Gary Gautam’s claim is fully barred and the claims of Dale Dubberley and Festival Cinemas are partially barred. Any assessment for compensation must be restricted to damage sustained after July 17, 2008.”

The judges said the issues before a new trial would be whether the defendant unreasonably interfered with the use and enjoyment of lands leased by Dubberley and Festival Cinemas after July 17, 2008, and if so, what amount of compensation the defendant must pay to those plaintiffs in respect of that interference.”

Griffin’s dissenting opinion said, “The judge did not err in concluding that the substantial interference caused by the Canada Line construction was an unreasonable interference with respect to each of the respondents’ property interest.”

But, Griffin said, the case should return for a trial decision on the limitation period.

A statement from TransLink said the B.C. Court of Appeal agreed with the arguments of Canada Line and has overturned the decision of the trial judge.

“The Court of Appeal has clarified the proper test for the application of the law of nuisance in these circumstances, the law of limitation periods as well as the method of determining the value of land claims in this specific context,” the statement said. “Canada Line is pleased with this result and is hopeful that the parties can move toward a final resolution of all claims related to the construction of Canada Line.”