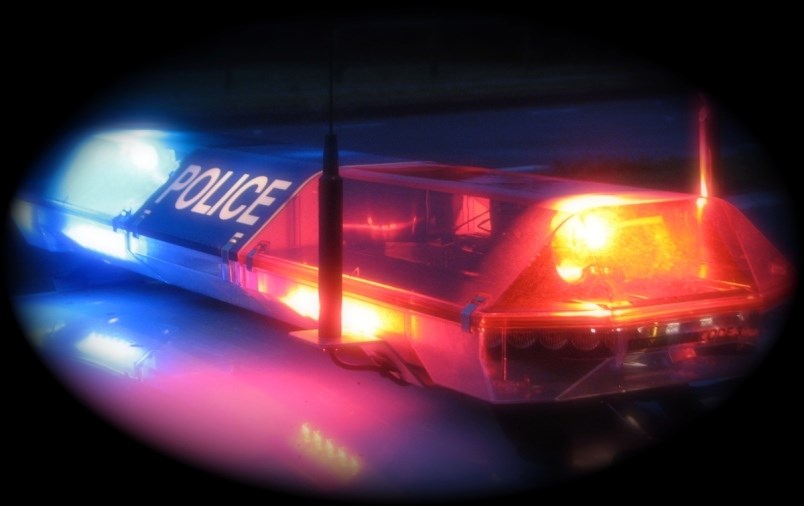 A Surrey man is facing a second-degree murder charge in the 2019 death of 35-year-old Cong Tran.

Vancouver police officers initially responded to a call about a serious assault on April 1, 2019 near East Hastings Street and Heatley Avenue. Tran was taken to hospital by paramedics but died of his injuries on April 6.

“Investigators identified a suspect very quickly,” media relations officer Const. Tania Visintin said in a press release. “The victim and suspect has an altercation that led to the assault. Our investigators have been working to build evidence for charges for charges over the past 10 months.”