'It appeared to our officers on scene that the alarming amount of weapons and tactical gear they saw was more than that of a gun collector.'
Feb 12, 2021 3:24 PM By: Megan Lalonde 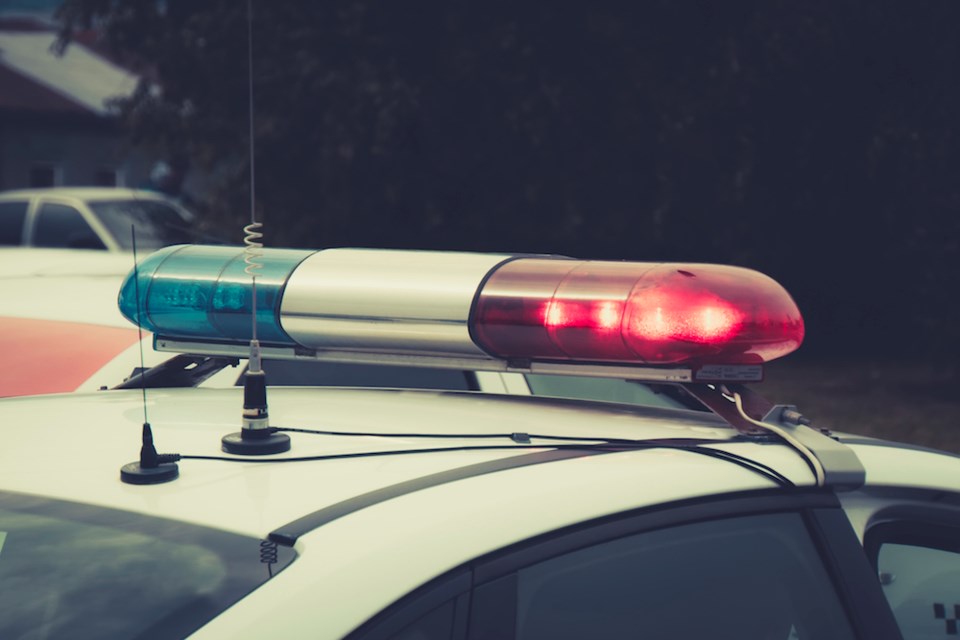 One man is facing charges after Vancouver police responded to reports of an alleged domestic dispute last month, only to be met with an "alarming number of weapons" and tactical items.

Officers were initially called to a Kerrisdale suite on the morning of Jan. 26, after receiving a 9-1-1 call from a witness. The complainant told police they had heard its occupants—a man and a woman—yelling for about 45 minutes, said Cst. Tania Visintin during a media briefing on Friday.

Upon entering the residence, located in a building near Yew Street and West 37th Avenue, police noticed an abundance of weapons, including shot guns, knives, a taser, rifle cases, gun ammunition, a gun cabinet, and pepper spray.

Officers obtained a search warrant, with which they were able to seize all the weapons and related gear, Visintin said.

“This extensive seizure is concerning,” Visintin added. "It appeared to our officers on scene that the alarming amount of weapons and tactical gear they saw was more than that of a gun collector. These are very dangerous weapons and we are pleased they are off the street and in police custody.”

Darryl Teal, 37, was arrested, while the BC Prosecution Service has since approved charges related to possession of the seized weapons. Teal has been released from custody as he awaits his next court appearance.

The case remains under investigation.