A Vancouver man found dead in Colombia last month has been linked to a money laundering investigation in B.C.
0
Jul 4, 2019 6:48 AM By: Castanet

A Vancouver man found dead in Colombia last month has been linked to a money laundering investigation in B.C.

CTV News reports the body of Richard Yen Fat Chiu, 47, was discovered burned in a village outside Cucuta, on the Venezuelan border on June 20. 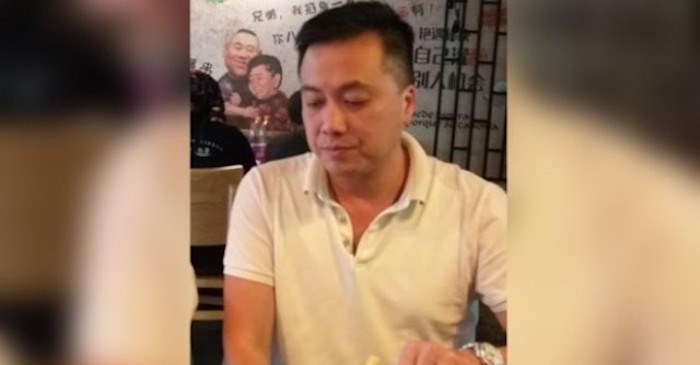 He had arrived in the country the day prior, identifying himself as a fruit importer.

Vancouver neighbours recognized Chiu from Colombian media reports as a family man that once rented a home in Kerrisdale with his wife and kids.

They say he was often out of town and vague about his job, usually paying bills in cash.

Court documents show Chiu was convicted in 2002 in Massachusetts for conspiracy to distribute and possess heroin.

RCMP in B.C. have also linked him to Silver International, an underground bank accused of managing the laundering of hundreds of millions through B.C. casinos. During a search of a business associated with the underground bank, a courier label for a money counter originally delivered to Chiu was found.

with files from CTV Vancouver