Brother of B.C. homicide victim says he may never know why she was killed

The eldest brother of homicide victim Chynna Deese says he's not expecting the police investigation to provide a definitive answer as to why she was killed in such a seemingly random act.
0
Aug 15, 2019 7:11 AM By: The Canadian Press

The eldest brother of homicide victim Chynna Deese says he's not expecting the police investigation to provide a definitive answer as to why she was killed in such a seemingly random act. 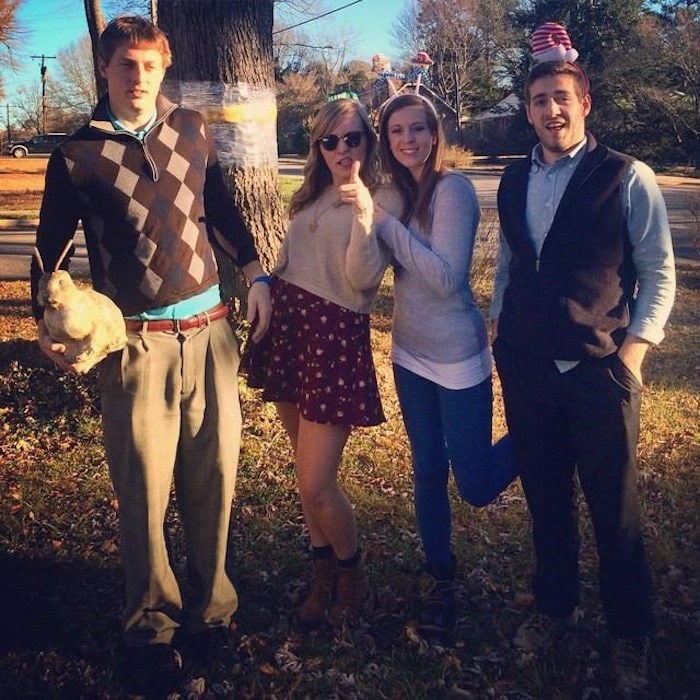 The RCMP has promised to release details in the coming weeks of its investigative conclusions in the case that sparked a manhunt across Western Canada before two young suspects were found dead last week in Manitoba.

The Mounties have already said they believe Bryer Schmegelsky and Kam McLeod were suspects in the deaths of Chynna Deese and her Australian boyfriend Lucas Fowler, and had also charged the teenagers from Port Alberni with second-degree murder in the death of botany lecturer Leonard Dyck.

Stetson Deese, 30, said while more details may offer his family some clarity, they're preparing for the possibility that they'll be left with untestable theories about motive.

"We just don't know why, and we may never know exactly why they were targeted," he said in a phone interview from just outside New Orleans.

Chynna Deese, 24, was the baby of the family as the youngest of four siblings growing up in Charlotte, N.C. Although they had the largest age gap of more than five years among the siblings, Stetson Deese said he shared his sister's common curiosity for the world.

He was the first "adventurous one" in the family, rotating between seasonal jobs in national parks across the United States and fisheries in Alaska. But his sister had recently surpassed him, exploring Europe and South America before coming to Canada with Fowler.

"She took it to a whole new level, so she was a little more adventurous than me," he said.

Mounties have maintained regular contact with the Deese family since Chynna Deese's death, Stetson Deese said, but the family primarily knows the same thing the public does about what happened.

So, Stetson Deese often finds himself combing through posts online, reading theories unverified by police about what role accomplices may have played or whether other missing persons cases in the region could be linked. Chynna Deese and Fowler were so affable that Stetson Deese said he can't possibly imagine they were targets of anger or hatred.

"We still have a lot of questions, it's like I think of a new one each day," he said.

His latest question is whether the van the couple were driving was found in working condition. He also heard that his sister was wearing a single shoe and speculated that perhaps that meant she was attacked at night.

"It can just give you headache, thinking of all kinds of different theories," he said.

Confirmation that the bodies of two suspects were found created mixed emotions for Stetson Deese. It was a significant step toward closure, he said.

"If they were never found and nobody knew what happened to them, then we would really have some questions."

He believes the police theory that Schmegelsky and McLeod were responsible for the three killings. If that's true, he said he is happy to learn others in the region are now safe.

But the deaths of Schmegelsky and McLeod also mean they will never be interviewed by police, and investigators' theories about what happened will never be tested in court.

Stetson Deese said he believes the RCMP's investigation will at least offer more resolution about why it happened.

The family isn't in a rush to see the probe wrap up, he said. They all had to return to their jobs and could use a break for a few weeks, as they try to find moments of distraction from the tragedy.

"It's been heavy lately, this whole month the air has been really heavy. So, if it lightens up a little that would be nice and then maybe within another month or so we can hear something else."