The province’s director of civil forfeiture has wasted no time going after the money and possessions of a Burnaby man being investigated for drug trafficking.
0
Oct 2, 2019 7:24 AM By: Cornelia Naylor 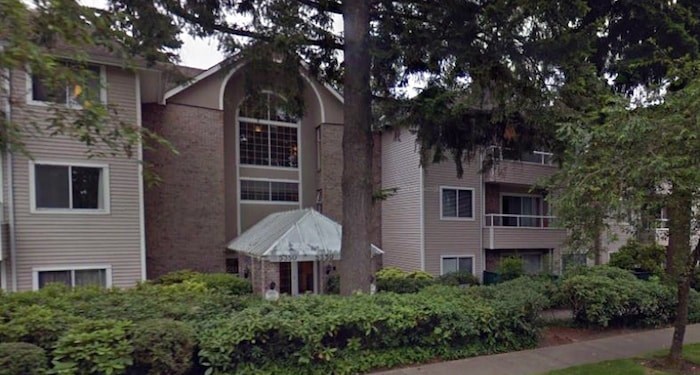 The province’s director of civil forfeiture is going after a Burnaby condo as an alleged proceed of crime. Google Street View

The province’s director of civil forfeiture has wasted no time going after the money and possessions of a Burnaby man being investigated for drug trafficking.

During a total of 45 days of surveillance over seven months, investigators observed the duo “on various dates conducting short duration meetings consistent with drug trafficking with unknown individuals,” according to the court document.

Although neither of the men nor their spouses were observed “attending legitimate employment,” Borden was nonetheless seen depositing large sums of cash at different Burnaby banks.

Investigators also searched through garbage from Canning’s Surrey home and found a plastic bag, latex gloves and an envelope with drug residue on them.

Borden and Canning were arrested for trafficking and possession for the purpose of trafficking on Aug. 29.

A search warrant executed at Borden’s Burnaby condo on Victory Street – where he lived with his spouse, Chia Yin “Vicky” Wang and their two young children – turned up $26,520 in cash, a loaded, untraceable semi-automatic handgun in an unlocked dresser drawer, an AR 15 assault rifle with 100 rounds of ammo, “score sheets,” a scale, a vacuum sealer and jewelry – including a diamond-encrusted ring with an “888” insignia.

Another such ring was found at Canning’s property in Surrey, along with 700 grams of cocaine and cash.

CFSEU investigators concluded Borden and Canning were operating a drug trafficking organization named 888, according to the director of civil forfeiture’s claims.

Police also searched the 2018 Jaguar SUV Borden was driving when he was arrested, turning up $1,750 in cash in the Gucci bag he was carrying, four cell phones and a Rolex in the console.

Although Borden and Canning have not been charged, the director of civil forfeiture has launched a lawsuit against them, claiming the seized cash and jewelry, the 2018 Jaguar, Borden’s bank funds and two other seized vehicles are “proceeds and instruments of unlawful activity,” including drug trafficking and money laundering, and should therefore be forfeited to the province.

On Sept. 6, the director successfully applied to have Borden’s bank accounts frozen for 60 days.

Neither Borden nor Wang has a criminal record, according to the director’s filings.

None of the allegations has been tested in court.

Borden and Canning have not yet filed responses to the suit.