Class action lawsuit against Facebook moves to next stage

A B.C. woman launched the suit, claiming the social media giant used her image in an advertising campaign
Aug 12, 2020 7:13 AM By: Rob Gibson 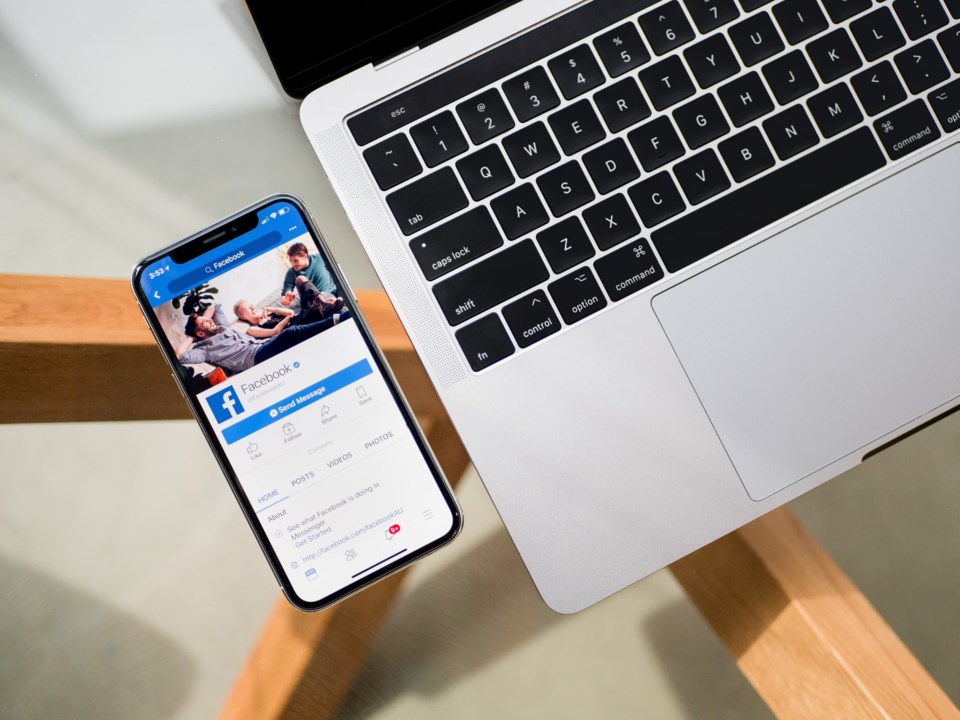 A B.C. woman's lawsuit against Facebook has been approved for trial. Photo via Unsplash

A lawsuit launched against Facebook by a British Columbia woman is progressing to the next phase according to one of the lawyers representing the class action lawsuit.

Deborah Douez claims the social media giant used her image and those of others without their knowledge in a "sponsored stories" advertising campaign that ran between January 2011 and May 2014, but has now been discontinued.

The program worked along the lines of an 'influencer campaign,' and if someone liked a product under the program, Facebook generated a news feed endorsement using the person's name, profile and photo. But they neglected to tell the person their image was being used.

The case has already been expanded to include residents of Saskatchewan, Manitoba and Newfoundland and Labrador who claim their images were used without their knowledge during the campaign.

"The case has been certified, but now we have to get the actual hearing of the case on merit. At this point there have not been any decisions on the merit of the claim," Christopher Rhone, partner at Branch MacMaster LLP, tells Castanet.

A new round of notification emails were sent out this week. If you or someone you know received one it means there is a possibility that your account may have been used in the program.

"The purpose of the latest round of emails is to give people notified the opportunity to 'opt-out' of the class action lawsuit."

Rhone says people don't need to do anything if they receive and email notification unless they want to op-out of the lawsuit. "If somebody feels they have suffered some massive damage, they may want to commence their own lawsuit."

The lawsuit has been a long time in the making but has been approved for trial in 2021.

"In our view Facebook has breached the privacy act of those noted provinces... by using the names and portraits of the class members of their own users in a sponsored story marketing tool without seeking and receiving the appropriate consent," Rhone added.

"The idea I guess behind it was, if your friends are endorsing a product or service, that's actually better than some celebrity or some unknown person on TV."

Here is what could happen if you break Canada's COVID-19 travel quarantine or testing rules
Mar 4, 2021 8:26 PM
Comments