The school has since been added to Vancouver Coastal Health’s list of school exposures
Sep 26, 2020 7:45 PM By: Jane Seyd 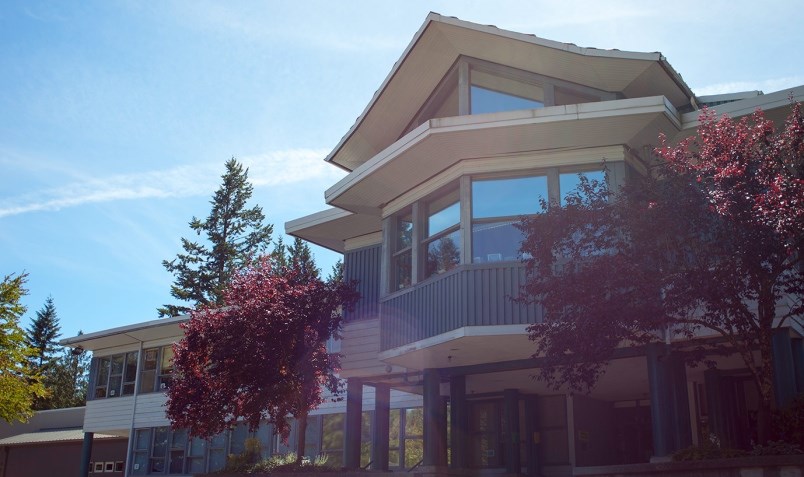 A class of primary students at West Vancouver's Caulfeild Elementary is isolating after a classmate tested positive for COVID-19. photo West Vancouver Schools

A class of primary students at an elementary school in West Vancouver is now self-isolating after a person in their class tested positive for COVID-19.

Parents at Caulfeild Elementary received the news on Thursday. The school has since been added to Vancouver Coastal Health’s list of school exposures, which also includes Sentinel Secondary, where a class of students and their teacher are also isolating.

As the number of potential school exposures grows on the North Shore, some parents and teachers are also voicing frustration over what they are describing as a lack of information coming from Vancouver Coastal Health.

Some schools that have had possible exposures or students told to self-isolate have not been added to the health authority’s list of school exposures.

Nine students at West Vancouver's Collingwood School are currently isolating after a possible exposure at the independent school, which parents were informed about Sept. 19.

Parents of students at West Vancouver Secondary were also sent a letter Sept. 21 about a possible exposure to someone with the virus.

Earlier this month a group of Grade 9 students and their teacher at Mulgrave had to self-isolate after taking part in outdoor school activities with someone who tested positive for COVID-19. None of those students became ill and all are back in school.

But none of those possible exposures were publicly listed.

“I want the information, then I want to decide for myself what’s best for my family,” she said.

To help get the word out, Gehl runs a Facebook page West Vancouver COVID Information, where recently parents have been sharing notices received on COVID-19 exposures in schools. Currently about 500 people have joined and Gehl said she hopes to expand to include information about schools in North Vancouver as well, should any school exposures happen there.

Meanwhile, parents aren’t the only ones who say they’d like to see more timely information from health authorities.

Renee Willock, president of the West Vancouver Teachers Association, said if Vancouver Coastal Health followed the policy described by the province’s medical health officer Dr. Bonnie Henry of listing all school exposures, “there would be a lot less anxiety and tension in our schools.”