With temperatures dropping, people have been using more electricity than ever before.
Jan 14, 2020 1:50 PM By: Chris Campbell 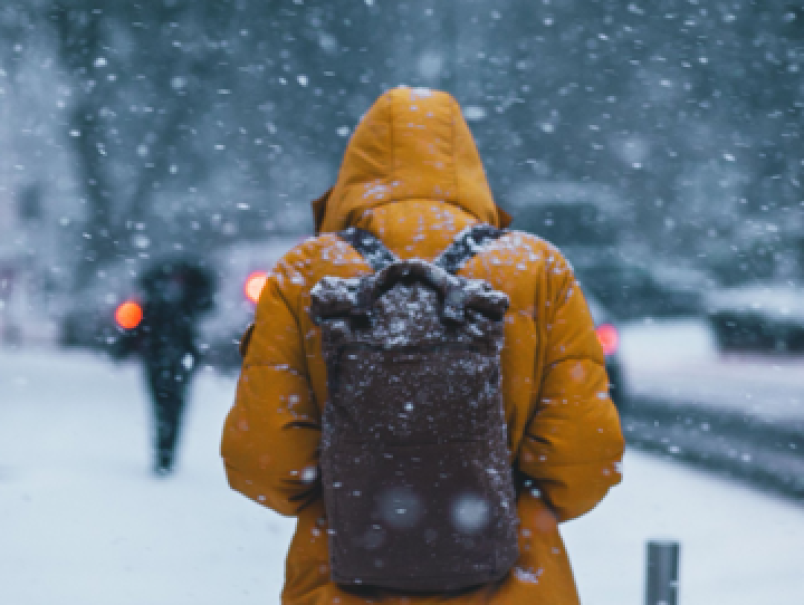 It’s not just cold in Metro Vancouver – it’s record-setting cold, according to BC Hydro. Photo: City of Burnaby

It’s not just cold in Metro Vancouver – it’s record-setting cold, according to BC Hydro.

With temperatures dropping, people have been using more electricity than ever before.

A new record for the highest peak hourly demand for electricity was set on Monday, Jan. 13, when consumption reached 10,302 megawatts, said BC Hydro.

“With below-freezing temperatures and more snow expected over the coming days, the demand for electricity is expected to remain high, and BC Hydro is expecting peak loads between 9,800 and 10,600 megawatts,” said a news release. “Monday’s peak load is 16% higher than the previous week.”

The demand hits its peak on weekday evenings after people arrive home from work.

“Residential electricity can increase, on average, by 88% in the colder, darker, winter months,” said BC Hydro. “This can lead to higher heating costs for customers.”

Here’s how you can reduce your electricity usage: