She says she has received a message from the Vancouver Park Board stating that they will be replacing the bench within the next couple of days.
0
Jun 27, 2019 4:44 PM By: Elana Shepert 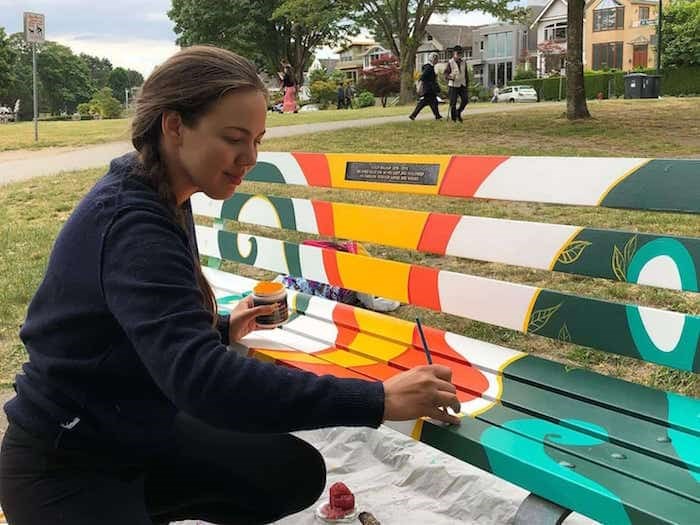 Local artist Julia Goudkova says her world was shattered when she lost her partner in a tragic motorcycle accident in 2015.

Her partner, Colin Leslie Mackay, taught a Grade 5/6 class at Lord Kelvin Elementary School in New Westminster the year he passed. The couple were together for 9 years.

"Colin was many things to many people: son, brother, uncle, friend, teacher, anti-bullying activist, writer, poet, actor, bartender and world-adventurer. To me, he was my soulmate. His infectious, vibrant energy inspired all those around him. He loved life and seized every moment," writes Goudkova.

In honour of his life, Goudkova and her family planned to have a ceremony on July 2 at Mackay's memorial bench in Kitsilano (by Ogden and Maple). However, she notes that the, "bench was beginning to look weathered and grey." As a result, she decided to breathe some life into the bench by painting it.

In total, Goudkova stated that she spent over four days, "sanding, washing, priming and painting it." Unfortunately, she reported that she received a message from the Vancouver Park Board stating that they will be replacing the bench within the next couple of days.

In response, Goudkova started a Petition entitled, "Ask Vancouver Park Board to keep Colin Mackay's memorial bench," which has 631 signatures and counting.

"I’ve had the privilege of speaking with 100s of passers-by. It was a humbling and touching experience. Almost everyone had stopped to express their appreciation for the art and inquire about the bench. Sharing my story about Colin had opened up the door for others to share their own stories of loss, love, hope and inspiration," she describes in a post.

"I pleaded with the city officials to keep it up until the memorial ceremony on July 2nd, but to no avail."

Following her original statement, Goudkova notes that the Vancouver Park Board reached out to her and that it would postpone the removal.

"Thank you everyone so much for all of your love and support! The Parks Board had agreed to postpone the removal of the bench until after Colin's memorial ceremony on July 2nd. That's a huge step in the right direction, and it wouldn't have happened with out your support! Please keep the momentum going and share with all your friends!" she exclaims.

Vancouver Is Awesome spoke to the Vancouver Park Board about the future of the memorial bench, and they provided the following statement:

"The Vancouver Park Board is allowing the painted memorial bench to stay in place until July 2nd so the family of Colin Mackay, in whose memory the bench is dedicated, can celebrate his life at the bench. Given that the painting of benches is not allowed, the bench will be replaced with a new one."

Following the ceremony on July 2, however, the Park Board states that the bench will be removed.

In addition, the Park Board stated that, "Staff have informed the bench donor of the decision."

Find out more information about the petition here.

For information on how you can dedicate a park bench, visit the City of Vancouver online. 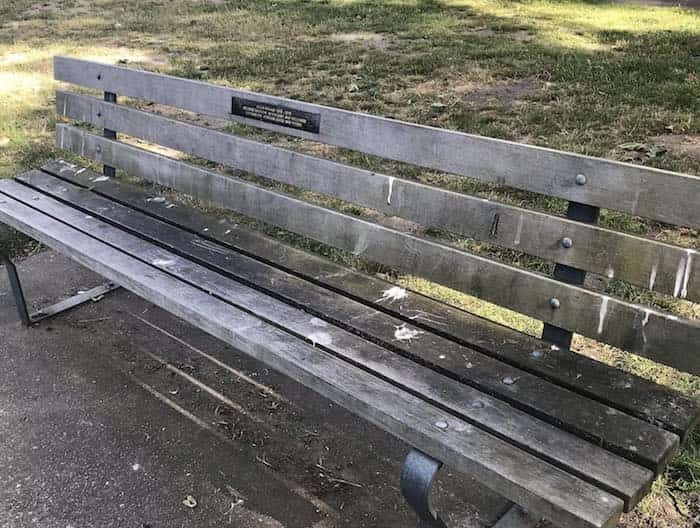 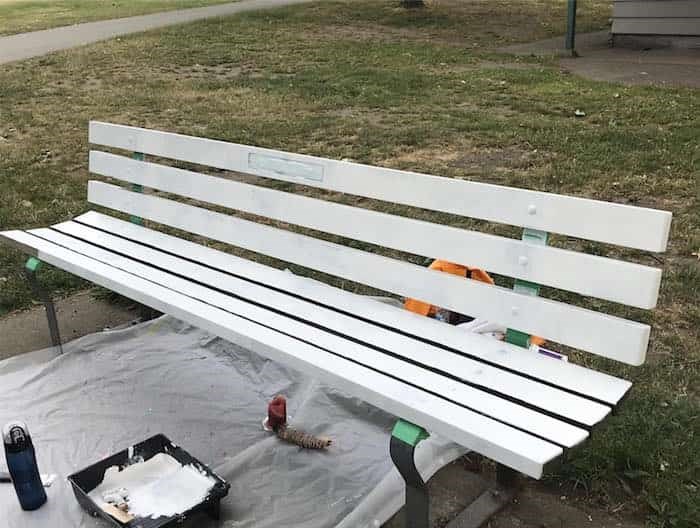 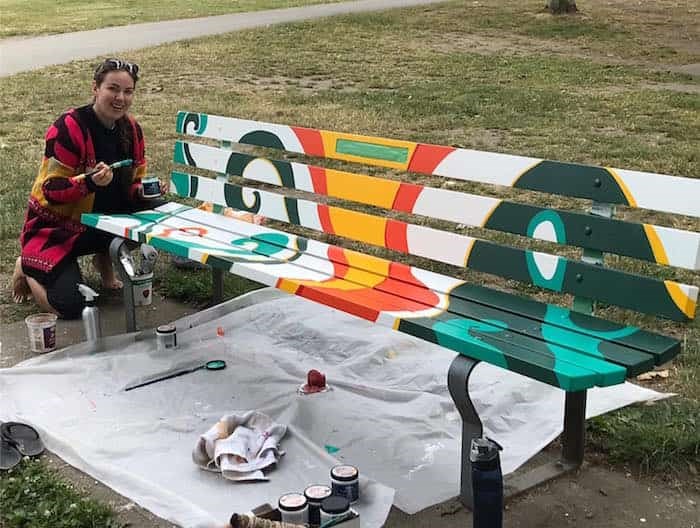