TransLink has announced that it has sold out of adult Compass Minis at all locations and that customers won't be able to buy more until late January.
0
Dec 11, 2019 4:42 PM By: Elana Shepert 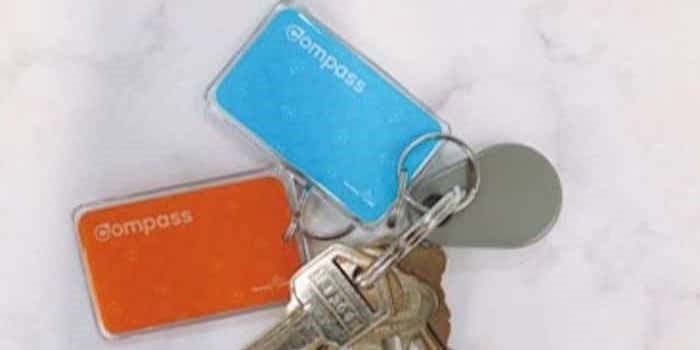 TransLink has announced that it has sold out of adult Compass Minis at all locations and that customers won't be able to buy more until late January.

For many residents of the Lower Mainland, the Compass Mini – a new payment option that looks just like a small Compass Card – was worth an hour-long wait, if not longer.

TransLink rolled out the petite payment card on Friday, Dec. 5, and eager customers lined up before the Compass Customer Service Centre opened. Shortly after opening, the transit authority announced that it would limit the number of Minis to two per person due to high demand.

Now, the transit authority states that only concession Minis are available at the Compass Customer Service Centre at Stadium-Chinatown Station.

We are sold out of adult Compass Minis at all locations. We’re expecting our next order will come in late January.

In response, a number of opportunistic Mini-holders are re-selling their tiny transit product on Craigslist. While TransLink was asking a mere $6 for each Mini, re-sellers are asking for up to a whopping $50 each. One post throws in a Compass Wristband, while other posts show Minis next to coins or regular Compass Cards to convey scale. 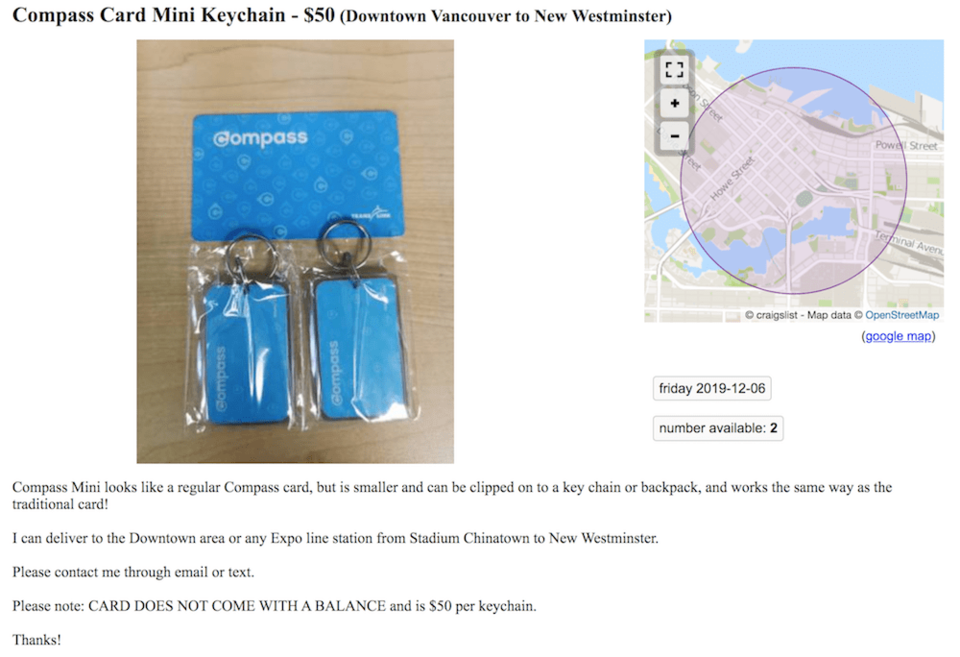 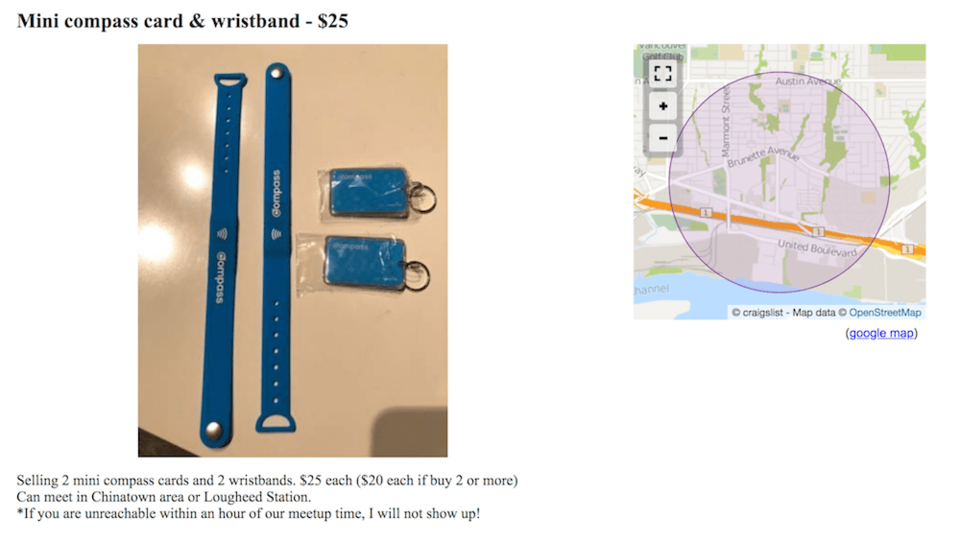 In December 2018, locals were posting Compass Wristbands on Craigslist, asking a jaw-dropping $80 each. Similar to Minis, Wristbands were sold for a only $6 each from TransLink.

TransLink also introduced a Tap-to-Pay system last year, which allows riders to tap their Visa, Mastercard or mobile wallet at the fare gates or on buses rather than loading a Compass Card.