A GoFundMe page has been set up for the 21-year-old man who died after contracting a rare case of viral rabies after coming into contact with a bat.
0
Jul 17, 2019 9:59 AM By: Elana Shepert 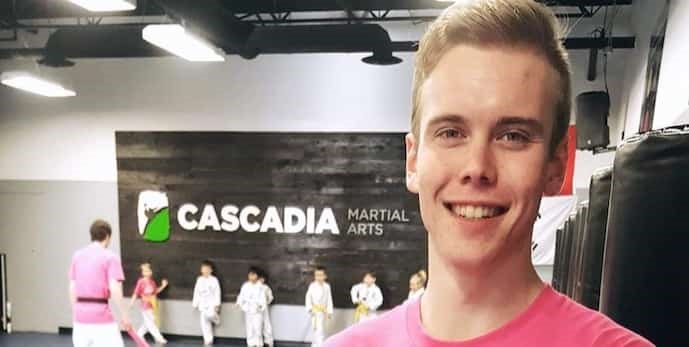 Condolences continue to pour in for the 21-year-old man who died after contracting a rare case of viral rabies after coming into contact with a bat.

Nick Major came into contact with a bat in mid-may on Vancouver Island and developed symptoms compatible with rabies six weeks later. He passed away on Saturday, July 13 at St. Paul's Hospital in Vancouver.

According to the Times Colonist, a family member said Major had been driving and pulled over on the side of the road when a bat flew into him. Health authorities confirmed he was outdoors and in broad daylight when a bat struck his hand then flew away.

A GoFundMe page was started for Major while he was in the ICU at St.Paul's Hospital, and it continues to receive an outpouring of sympathy.

"Nick Major has been a valued Instructor of Cascadia Martial Arts for many years.  Nick is kind, works hard, and  has built caring relationships will all his students," reads the GoFundMe page.

"We want to raise funds to help Nick and his family during this difficult time. Nick's family is unable to work, as they are by his side. We would like to help cover expenses such as hotel, food, and lost wages." 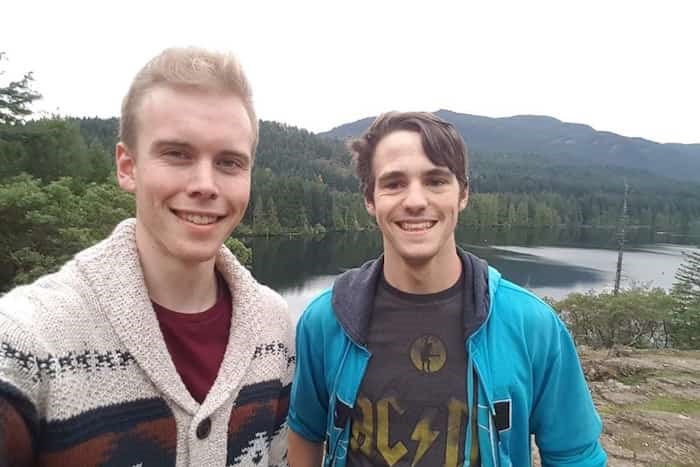 While the exposure in this case was on Vancouver Island, bats in all areas of B.C. are known to carry rabies. However, there have only been 24 known cases of rabies in Canada since the 1920s.

If anyone in B.C. comes in contact with a bat (even if there is no obvious bite or scratch), wash the area with soap and water. Then consult a health-care provider or local public health department immediately. They will assess the risk of rabies and may provide a vaccine to prevent infection.

After exposure to a rabies virus, it is crucial to begin prevention treatment for rabies as soon as possible. It typically takes from 3 to 8 weeks before rabies symptoms start in humans but can be much longer. If you wait until the symptoms appear, it is usually too late to start effective medical treatment.

You may have a look at the GoFundMe page here.