Here is what is considered a 'mass gathering' under B.C.'s new COVID-19 restrictions

Why is Playland allowed to reopen, but a physically distanced drive-in theatre had to be cancelled?
Jul 9, 2020 7:39 PM By: Elana Shepert 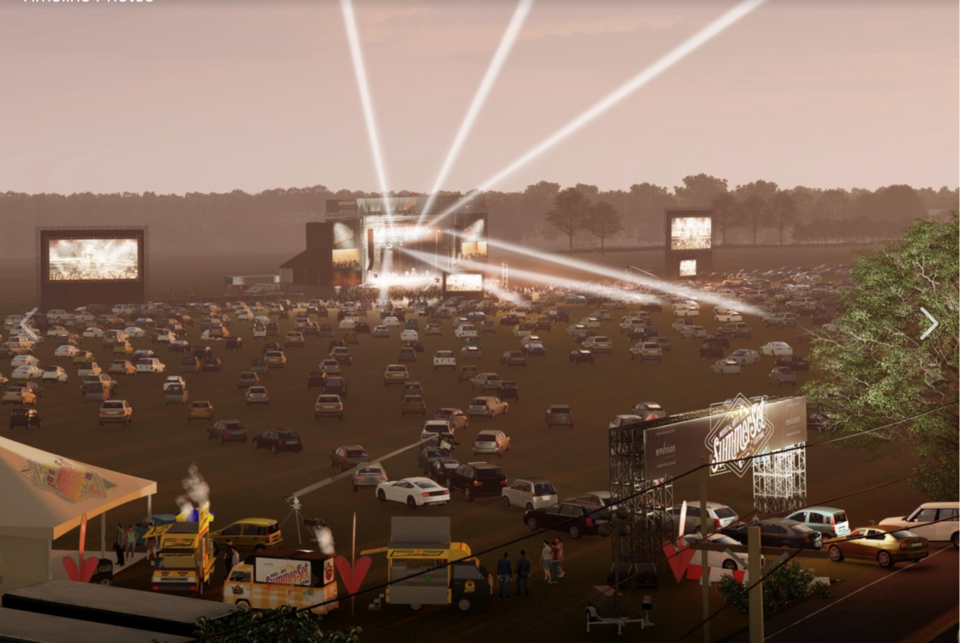 While it might seem odd that Playland is set to reopen this Friday under COVID-19 restrictions, the Province of British Columbia has given the amusement park the green light to open its gates.

Provincial Health Officer Dr. Bonnie Henry has ordered that no more than 50 people may gather at mass events, regardless of whether they are indoor or outdoor. However, Playland isn't considered an event, but rather a 'facility.'

Henry tells Vancouver Is Awesome in a press briefing that there has been a great deal of confusion over what constitutes an event versus a gathering.

"There is a difference between events, where people go for a period of time in one area, versus going to a hardware store or a grocery store that's quite large where people are in and out. The're not with each other gathering and doing specific things," she said.

"It is confusing, I know. We are revising our guidance to try and make that clear but it doesn't generally apply to where you have small groups of people doing things in specific settings."

With that said, Henry notes that the rules are applied on a 'case-by-case' basis. For instance, restaurants are restricted to groups of six people, and they must maintain physical distance from other people or barriers must be in place to ensure safety. She emphasizes that there is a fundamental difference between people coming together for a specific reason versus people coming in and out of restaurants or stores.

In June, organizers of Canada's first-ever drive-in music festival, Summerset Benefit Concert, cancelled the event due to the new COVID-19 restrictions introduced in May.

This year’s Summerset Music & Arts Festival event was created in an effort to comply with public health officials’ physical distancing guidelines. However, the Province restricted events with gatherings of 50 people to include 50 vehicles.

Of course, a number of people have pointed out that attendees would be in their own vehicles, and therefore distanced from other people. Further, organizers said that each vehicle would have had a designated spot that adhered to social distancing regulations.

Starting tomorrow, Playland will be open on Fridays, Saturdays, and Sundays, and all tickets must be pre-purchased for specific dates and time slots. Tickets are available for mornings from 10:30 a.m. to 2:30 p.m. and afternoons from 3:30 p.m. to 7:30 p.m.

The Mass Gatherings Events Public Health Act does not apply to the presence of workers at a worksite when engaged in their work activities, or to customers in a mall or retail establishment. It also does not apply to individuals attending an episodic vending market or to individuals at a campsite, in a park or at any other outside location when not attending an event.