Canadians warned to watch out for counterfeit dresses, apparel online

Photo Pexels From wedding dresses to summer apparel, consumers planning to add new items to their wardrobes are being warned to watch out for knock-off brand name merchandise that is increasingly tricking online shoppers.
0
Apr 17, 2018 3:15 PM By: The Canadian Press 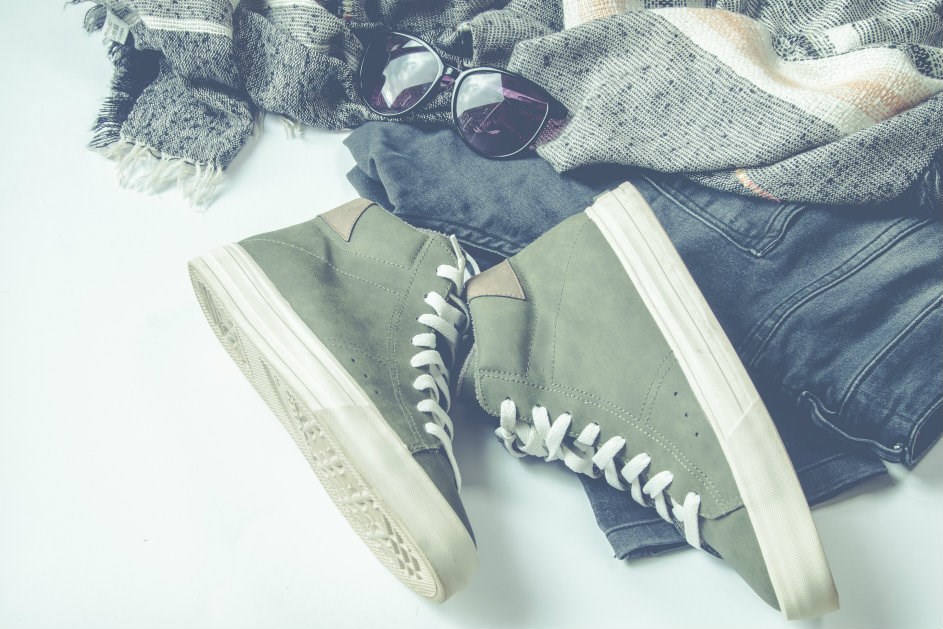 From wedding dresses to summer apparel, consumers planning to add new items to their wardrobes are being warned to watch out for knock-off brand name merchandise that is increasingly tricking online shoppers.

A consumer group and a counterfeit goods investigator both say it's not only unaware consumers and brands that lose out when knock-offs are sold, but the profits often support other illegal activities.

Jigme Love, co-owner of the Vancouver-based luxury consignment retailer Mine & Yours, said she's seen the counterfeiting of brand name apparel transition from predominantly bags and accessories to dresses and other clothing.

The company has destroyed a number of clothing items over the years that, upon closer inspection, turned out to be fakes, costing the store, she said.

"We're really strict but it's not a perfect science," she said.

The store has become more cautious when buying clothes and increasingly relies on a third-party authenticator to verify garments, a process they previously used only for bags, Love said.

There's also been a shift from counterfeiting common high-end names like Michael Kors to more coveted haute couture lines like Chanel, she said.

With wedding and prom season fast-approaching, Evan Kelly with the Better Business Bureau of Mainland B.C. is reminding consumers to do their homework before investing in a deal that seems too good to be true.

"When it comes to brand name clothing, nothing is off limits," he said. "We've seen fake Vera Wang dresses, fake just about anything."

Lorne Lipkus, a Toronto lawyer and member of the Canadian Anti-Counterfeiting Network, said everyone loses when knock-off brands are sold.

An estimated $20 billion to $30 billion in counterfeit consumer goods are sold in Canada every year, he said.

"The counterfeiters don't pay taxes, so we are supporting an endeavour that is not contributing to this wonderful society that we have," he said.

While he's seen production of counterfeit goods shut down by police over the years, he said 80 per cent of the global trade comes from China, and it's largely controlled by organized crime or terrorism groups.

Kelly said consumers should know the websites and companies they're dealing with, check reviews, and always pay by credit card or PayPal which offer added security.

Traditional brick-and-mortar stores continue to be the safer bet for shopping, he said.

Three years ago, the anti-counterfeiting network only employed one part-time person to search out online sellers, Lipkus said. Today, they have three full-time investigators dedicated to the issue.

Love said shoppers looking for a designer second-hand wedding dress should ask for a copy of the receipt and then call the retailer to confirm the original purchase.

Close inspection of the stitching of a garment, the fabric and the label can provide clues as to whether a product is the real deal, she added.

Lipkus also encouraged shoppers who get scammed to contact the Canadian Anti-Fraud Centre, which can investigate and provide support to someone trying to get their money refunded by a credit card provider.