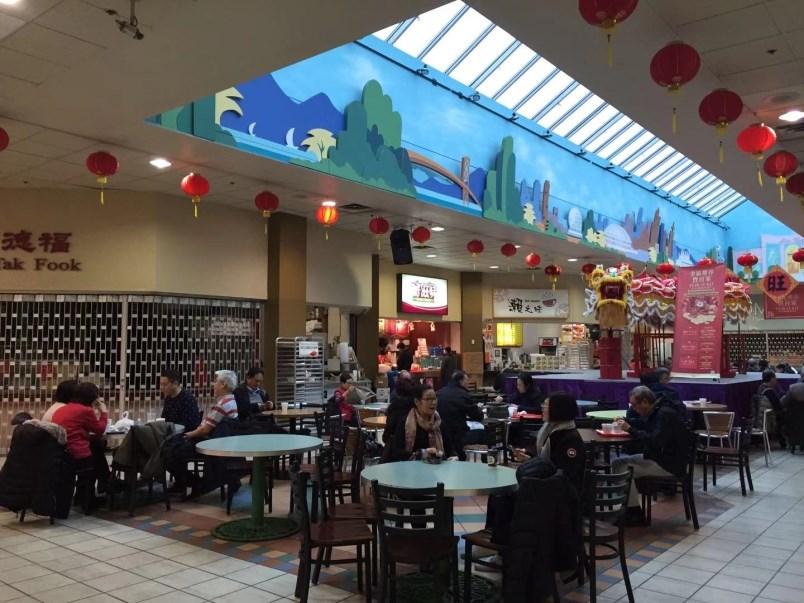 It couldn’t have come at a worse time.

Lunar New Year, which began Jan. 25, usually has Richmond’s Asian restaurants packed for a week as friends and families gather to celebrate the annual festival.

But, with news of the novel coronavirus spreading across China and around the world, many appear to have lost their appetite for dining out this year.

“The fear of coronavirus has hurt our business... we aren’t sure how long the situation is going to last,” an employee at the Neptune Seafood Restaurant on Ackroyd Road told the Richmond News.

“But we understand that people want to minimize social gatherings to prevent themselves from contracting any disease,” they added.

Business was already slower than normal over the New Year weekend, but dropped precipitously after B.C.’s health officer confirmed the province’s first case of the novel coronavirus on Tuesday.

A server at Good Food restaurant in Parker Place mall said they saw a drop in customers this week, as did a worker from the Pine House Bakery, also located at Parker Place.

“But we have trust in the Canadian government, everything will be fine soon,” the bakery employee told the News.

Meanwhile, government officials are stressing that, apart from being extra vigilant in hand washing and basic flu hygiene, people should conduct business as usual.

Local politicians are echoing that sentiment.

Conservative MP for Richmond Centre Alice Wong and Richmond city councillor Chak Au made a point of publicizing the fact they were inviting friends to dine out at a restaurant in Richmond on Jan. 29, a day after the first B.C. case was confirmed.

Au said he hoped other people would also take the initiative to support Chinese restaurant workers and small business owners in these hard times.

So far, four people in Canada have been infected — three in Toronto and one in British Columbia, a man in his 40s, who arrived at Vancouver International Airport from China.