Coquitlam RCMP received several reports of a cougar in the area Friday morning
Sep 12, 2020 8:58 AM By: Stefan Labbé 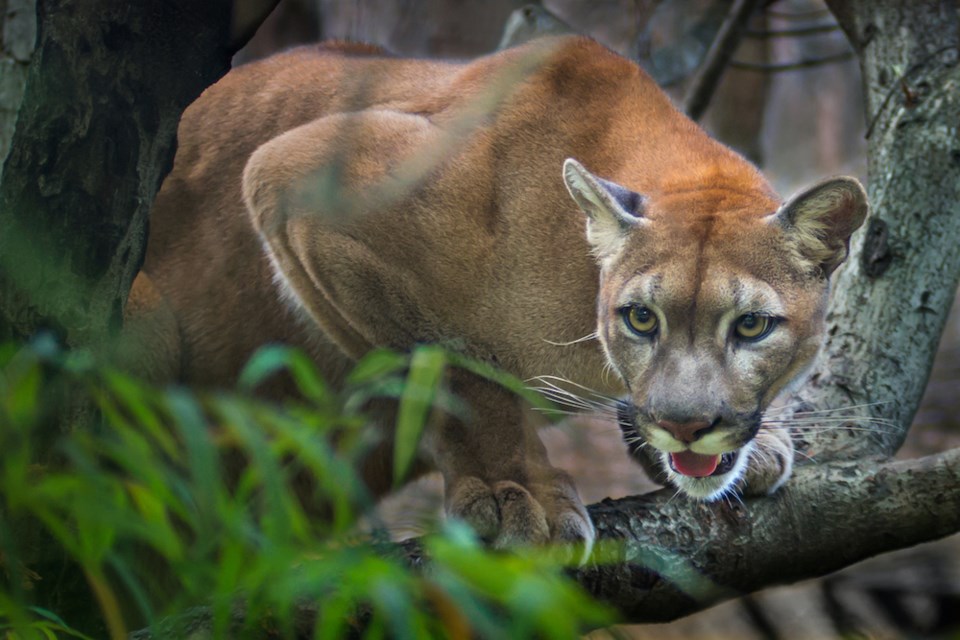 A cougar (not the same animal pictured here) was recently spotted near the Coquitlam Crunch hiking trail. Photo: Getty Images

Coquitlam RCMP are sounding a warning to anyone looking at stepping onto the Coquitlam Crunch trail after the detachment received several reports of a cougar in the area Friday morning.

“On September 11, 2020, at approximately 11:30 a.m., numerous calls were received that a cougar was spotted crossing the trail in the Panorama Rd and Eagle Mtn Drive area,” wrote Sgt. Paul Vadik in a written statement.

The BC Conservation Service has been notified and Coquitlam bylaw officers are assisting by erecting signs in the area.

The Coquitlam Crunch is a popular hiking destination in the Tri-Cities. In recent months, it's seen a significant uptick in traffic as people from across Metro Vancouver look to get outside during the COVID-19 pandemic, according to the city.

Two cougars were spotted in the last week of August in Port Moody’s Bert Flinn Park, triggering a warning to residents in the area, especially those walking small dogs that might be considered as prey to the big cats.

The following tips are provided to keep people safe:

• Keep dogs on a leash and under control at all times.

• Be alert and make noise when walking in forested settings.

• If you do encounter a cougar, never run. Instead, turn and face the animal, use jackets and backpacks to look as big as possible, and back away slowly.

• If the cougar appears to be stalking or following you, yell and throw objects such as rocks or sticks.

— With files from Diane Strandberg