Vancouverites will have three plazas to choose from if they wish to drink in public.
May 19, 2021 3:48 PM By: Brendan Kergin 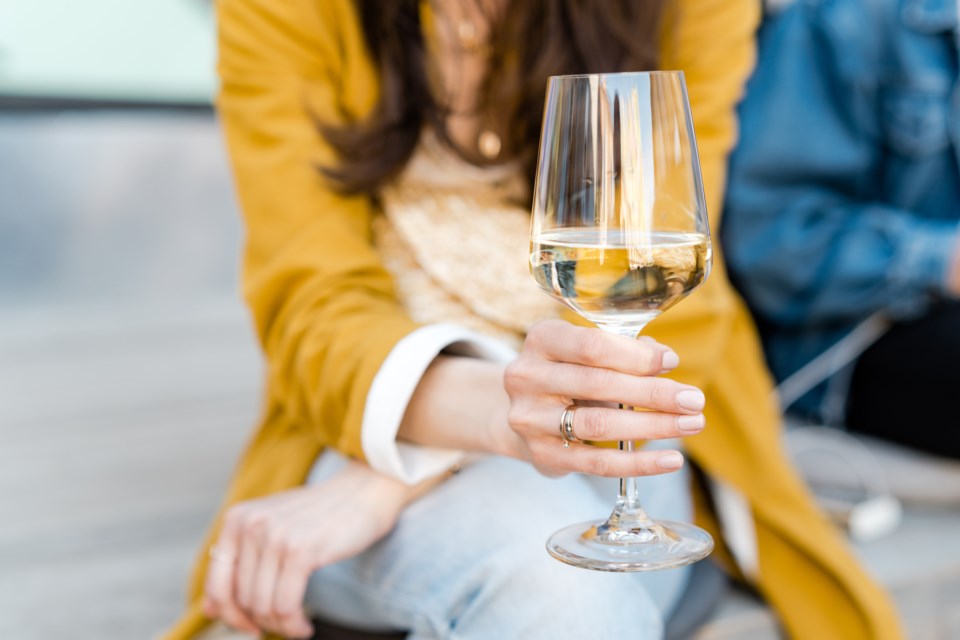 Vancouverites will have three plazas to choose from if they wish to drink in public.

The city has approved a motion allowing people to drink beer, wine or other alcohol starting May 31 at the following locations:

A fourth location was initially suggested but removed.

"Very recently we received some additional technical information from emergency services that we need a bit of time to work through," explained Margaret Wittgens, the deputy general manager of engineering service, during yesterday's council meeting. "So we have proposed to remove that location from consideration today. and that will give us some time to work through the requirements."

"We may bring that location back in the future as well as additional sites that come forward."

Answering a council question, Branch Manager of Street Activities Lisa Parker noted that the pilot program isn't expanding for a couple of reasons, with the biggest constraint being washrooms that could be locked at night. More locations may be brought forward later this season if partners come forward, she added.

City preparing to open pair of childcare centres on Gastown parkades
May 19, 2021 12:35 PM

Vancouver's Chinatown Memorial Square is getting a redesign focused on culture and history
May 19, 2021 9:49 AM
Comments