By reporting animal abuse or signs of animal cruelty, these investigations may spark interventions by other law enforcement or child protection workers that could save someone's life.
Apr 7, 2020 11:09 PM By: Elana Shepert 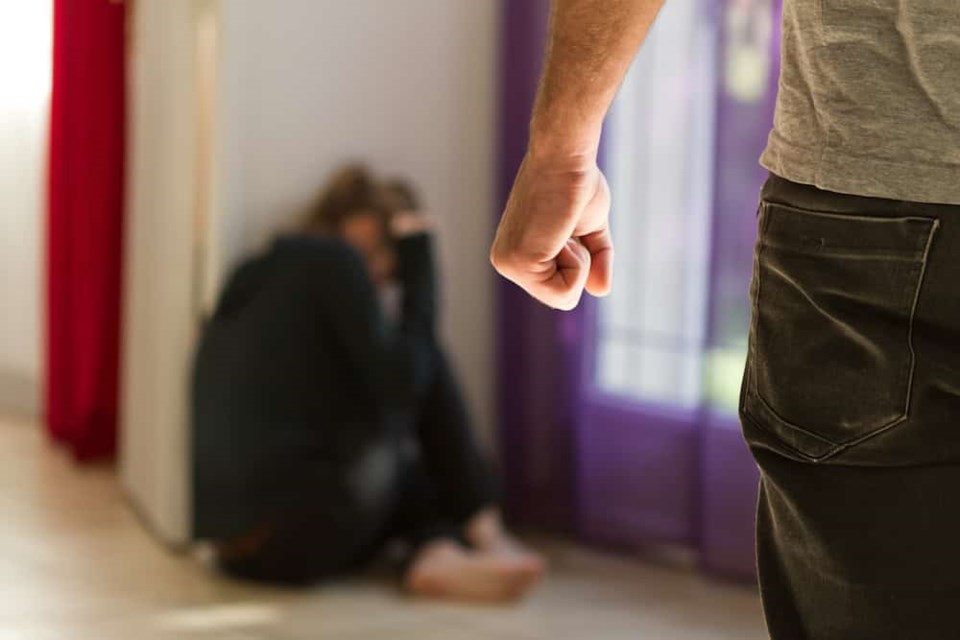 Isolation is key to slowing the spread of COVID-19. However, it can have debilitating consequences for many people and animals.

While it can be difficult to live alone, living with a partner under isolation poses a number of challenges. Any issues that existed prior to the pandemic may be exacerbated, and new ones may also arise.

In cases of domestic violence, isolation can result in increased emotional and physical harm, and even in death. In fact, Angela Marie MacDougall, Executive Director at Battered Women's Support Services, states that the BWSS Crisis Line has seen a staggering 300 per cent increase in calls.

"All nation-states are realizing that violence against women is increasing," says MacDougall. "Women are quarantined in abusive situations."

MacDougall adds that the BWSS was aware of increasing domesitc violence in China, where residents faced quarantine conditions months ahead of Canadians. She notes that the organization knew it had to prepare for similar circumstances, but that COVID-19 poses a real threat to women's safety across the world.

With this in mind, MacDougall adds that members of the community have stepped up to support women in crisis. She mentions that the BWSS receives a great deal of calls from concerned neighbours, friends, family members, and so forth. In fact, she said that this has been a notable difference since physical distancing and self-isolation measures were implemented in B.C. According to her, people are planning, which gives women in isolation a chance to leave a dangerous situation.

"Self-isolation is part of abusive relationships," underscores MacDougall. "We are trying to build communities of care."

MacDougall highlights that physical abuse isn't the only type of abuse that women currently face in the province. Abusive partners may withhold insurance cards, threaten to cancel insurance, or prevent survivors from seeking medical attention.

If you are concerned about a neighbour, or someone that you don't know well, you can try to give the woman information in an indirect way. Building managers can include BWSS information on the strata agenda, and make it part of strata minutes. Information can also be placed in common areas, so that it is accessible to everyone in the building.

Victoria Shroff, Animal Law Lawyer and UBC Animal Law professor, adds that many cases of domestic violence begin with family pets. Sadly, she notes that pets are often used as tools of control, and that a partner may threaten a companion animal's life. As such, many women refuse to leave their pet in fear that it will be harmed. As she deals with the welfare of animals, she remarks that many animals could be abused in isolated situations during the pandemic, too.

Schroff notes that one of the primary questions she asks clients in pet custody disputes is whether their partner has been abusive to the animal. She says that in most cases, the violence is about power. If there has been abuse, to either the person or the pet, she will refer them to an organziation that can assist.

On April 3, BWSS tweeted that, "At a time when transition houses and shelters are at capacity, we are grateful to a local hotelier who stepped up during this time of need, dedicating an entire hotel floor to women and their children seeking safety and refuge from abusive relationships."

While women may seek refuge in this hotel - the name will not be released in order to protect the women and childen - pets are unable to join at this time. However, MacDougall adds that temporary foster services are available for women who are escaping abuse.

The SPCA states that research conducted across North America shows that there is a clear link between animal abuse and other forms of family violence, also known as the Violence Link: the connection between animal cruelty and interpersonal violence. What's more, it notes that 36 per cent of women with animals reported that their abuser threatened or harmed their animals.

“You don’t know what goes on behind closed doors – abusers rarely look like the monsters they are,” says Anne Taylor, executive director of Haven Society on Vancouver Island. “There’s a huge link between domestic violence and cruelty to animals. If you can be violent or aggressive with a human being, it’s not that big a leap to expect you might be the same towards animals.”

If you are concerned about someone's physical safety in a violent situation, call 9-1-1 immediately.

It is important to report incidents of animal abuse for more than just the obvious safety of the animal. By reporting animal abuse or signs of animal cruelty, these investigations may spark interventions by other law enforcement or child protection workers that could save someone's life.