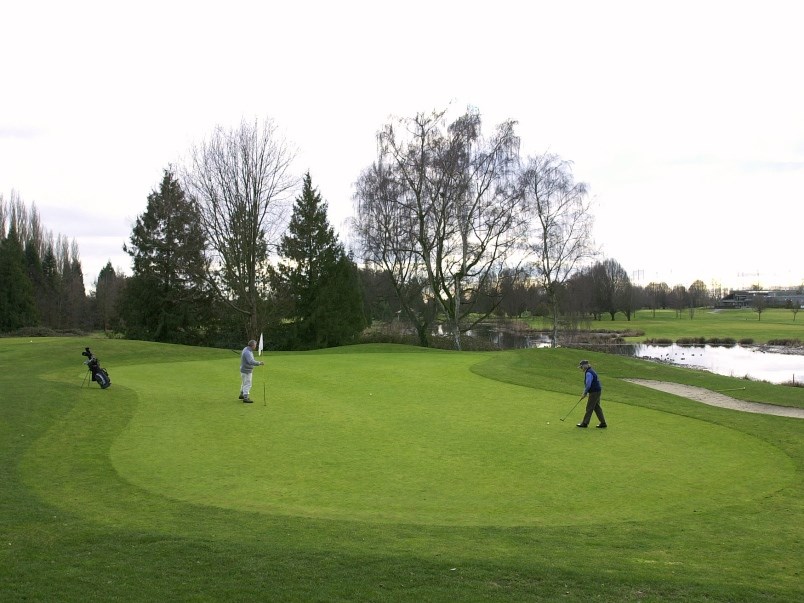 The plan is being dictated by public health orders and the city’s ability to have measures in place at workplaces and facilities that adhere to WorkSafe B.C. guidelines aimed at preventing the spread of COVID-19.

It was made clear in a staff presentation to council that civic theatres won’t open anytime soon and that city hall won’t allow workers to repopulate the general office until September, depending again on health orders.

September is also the anticipated month the city could see a return to in-person council meetings, which have been broadcast for the past couple months via an audio feed on the city’s website.

Computer access at the library has started and a plan to offer curbside pickup of books and other materials is expected to launch June 2. Digital books and streaming services have been available during the pandemic.

Tennis courts have reopened and so has the VanDusen Botanical Garden. Outdoor facilities such as skateboard parks and playgrounds are expected to open soon, possibly this week.

The city’s restart plan is being challenged by the several weeks of declining revenues, particularly in the month-long allowance of free parking across the city and no collection of program fees from shuttered community centres and civic theatres.

The city is forecasting a $111 million deficit, if physical distancing restrictions and other orders remain in place until the end of August. But staff warned — as Provincial Health Officer Bonnie Henry has done — that a second wave of COVID-19 is likely in the fall, which would translate to a further loss in revenues.

A staff report before council Tuesday identified a variety of cuts to programs, delays to projects and the need to hold back on hiring new people across departments to cover the deficit.

Several councillors, including Christine Boyle and Jean Swanson, said they were worried about the impact that cuts and delays to projects would have on the city’s most vulnerable.

The staff report lists delays or cuts to projects related to equity, refugees, overdose deaths, sexual harassment and violence prevention in the Granville entertainment district, along with the development of an anti-Black racism plan and formal apology to the South Asian community for legislated discrimination enacted decades ago by previous councils.

Councillors Sarah Kirby-Yung and Lisa Dominato argued unsuccessfully to have $130,000 in cuts to sanitation and street clean-up reversed, noting complaints of businesses and residents about garbage in the streets.

“We can’t delegate street clean-up, we don’t have any means to short of asking our citizens to go pick up the garbage and other things outside,” Dominato said.

“We had a young woman on the news last night talking about how she’s scared to go into her own business because of the needles and things near her place of business.”

City manager Sadhu Johnston told council identifying cuts, laying off workers and delaying projects has been a difficult exercise for staff. Johnston described it as “a balancing act,” and recognized that not all of council would agree with the cuts.

“I guess I just wanted to acknowledge that and thank you for your understanding. It’s been a difficult process for us. We’ve never been through anything like this as a team.”

Magnus Enfeldt, the city’s acting director of business planning and project support, said in his presentation to council that the city’s restart plan and the level of services provided really depends on the spread of the virus.

The availability of personal protective equipment such as masks, an increase in cleaning services and redesigning the interiors of existing buildings and facilities to create a safe environment for staff and the public have added to delays in reopening.

Understanding what the public wants and what it no longer needs are factors also contributing to the city’s inability to quickly reopen all services and facilities.

“We don’t know today how our services will be received — what was needed before might be different today,” Enfeldt said.

“So we need to be aware of that and be able to scale up or scale back as needed.”

Despite closures of facilities and layoffs of 1,800 union workers, the core operations of the city have not stopped during the pandemic, albeit at a reduced pace and done remotely, with the development and building services centre continuing to review applications.

Revenue services have been available by appointment for help with taxes and other payments. Business licences are still being issued, along with renewal of licences.

Henry announced Tuesday there were 258 active cases in B.C. of people who contracted COVID-19, with 37 in hospital. Seven of those people were in intensive care, while the majority of the others were recovering at home.