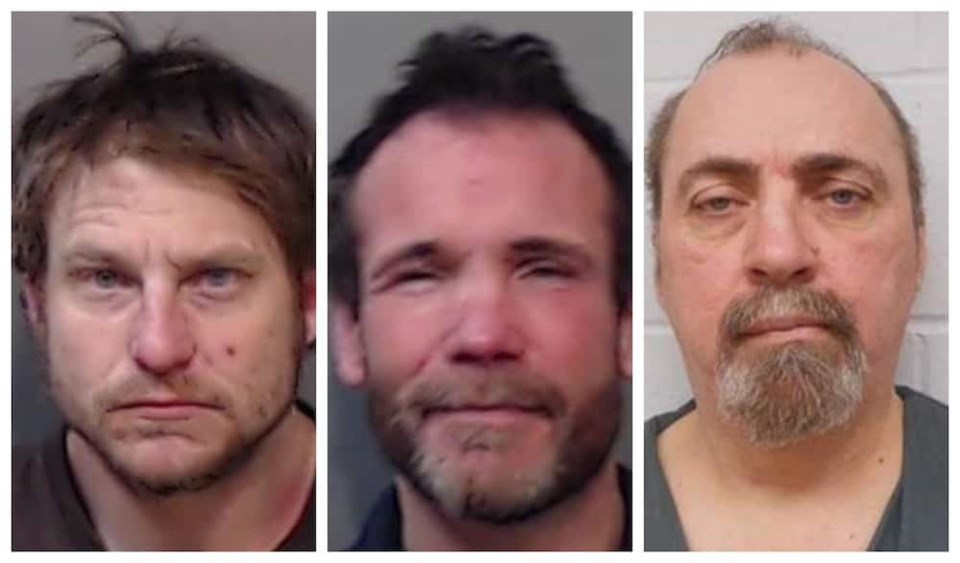 Metro Vancouver Crime Stoppers has rolled out its weekly roundup of the 'most wanted' suspects.

The weekly fan out service is based on information provided by police investigators who need the public's help identifying and locating individuals who are involved in committing crimes.

If you have any information regarding the individuals listed below, please contact Crime Stoppers anonymously. You could be eligible for a reward of up to $2000 upon arrest and charge.

You will never be asked your name or have to appear in court.

Loewen is wanted Canada-wide for S.145(A)CC - breach of release order. His warrant came into effect on July 29.

Patrickson is wanted Canada-wide for possession of stolen property over $5,000. His warrant went into effect onJuly 29.

George is wanted Canada-wide. His warrant went into effect on Aug. 3.