One dead, one missing after float plane crashes on B.C. lake, police say 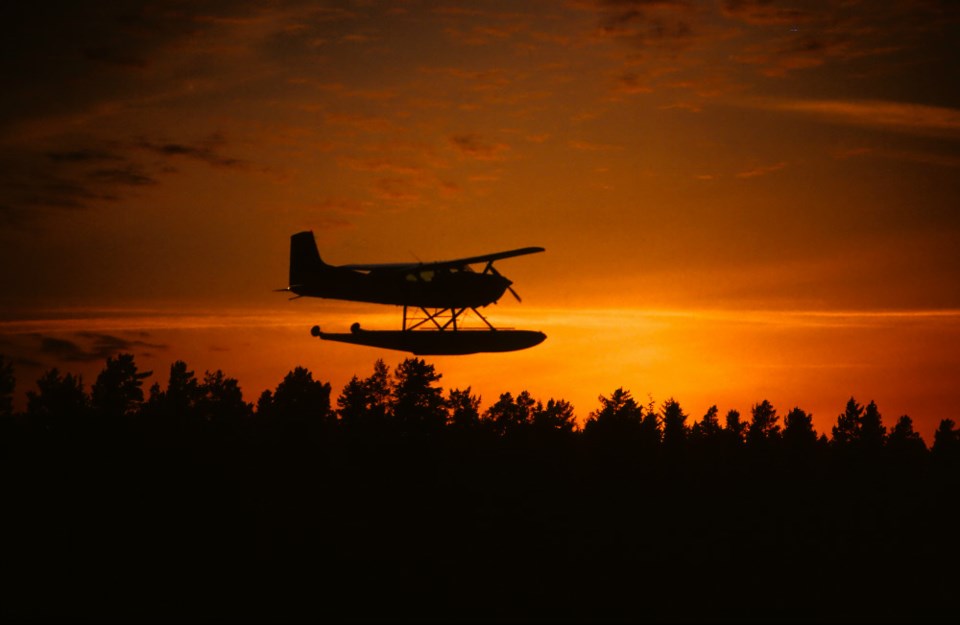 RCMP say one person has died and another is missing after a float plane crashed on a remote lake in Gold Bridge, B.C.

Police were notified of the crash on Tyaughton Lake at about 1 p.m. Wednesday.

Callers told 911 operators that a number of boats were in the water trying to rescue those in the small plane.

Staff Sgt. Annie Linteau says the person who survived the crash was transported to hospital with injuries that are believed to be serious but non-life threatening.

The RCMP's underwater recovery team is on its way to assist in the search for the missing person.

Linteau says she could not release information about the identities of the plane occupants as their families had yet to be notified of the crash, nor say where the plane was flying to or from.

Shannon Miller of B.C. Emergency Health Services says an air ambulance and a ground ambulance were dispatched from Gold Bridge, which is about 300 kilometres northeast of Vancouver.