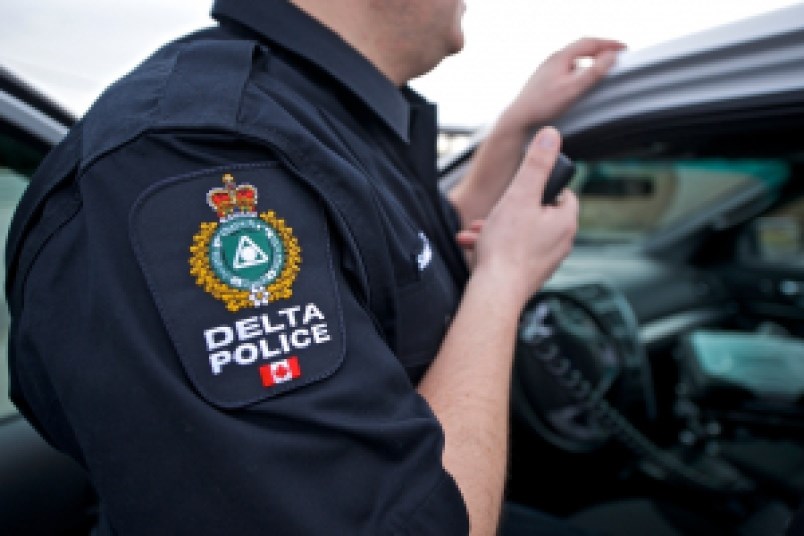 Delta police are asking for public assistance as they look to identify a man that approached a teen girl in Tsawwassen earlier this week. Photograph By OPTIMIST FILE

Delta police are asking for public assistance as they look to identify a man that approached a teen girl in Tsawwassen earlier this week.

According to a news release issued by police Saturday morning, officers received a report on the afternoon of Oct. 16 regarding a suspicious event that occurred the morning of Oct. 15 in Tsawwassen.

The girl stated that the vehicle followed her at slow speed as she turned onto 11A Ave. The driver then apparently exited the vehicle, walked towards her while carrying a cane, and told her to come in the car.

“The girl told police she then fled, running away and says that she was not pursued,” says Cris Leykauf, spokesperson for Delta Police. “The matter was then reported to Delta Police the following day.”

The man is described as Caucasian, in his 50s, with white hair, cut short over the ears and longer on top, and was wearing brown baggy pants with a blue T-shirt at the time of the incident.

Officers are continuing to investigate, and anyone who may have information regarding this incident is asked to call the police non-emergency line at 604-946-4411.