Disney Plus to launch in Canada this fall

The Walt Disney Company says it will launch its Disney Plus streaming service in Canada in mid-November, taking on Netflix and other services.
Aug 19, 2019 1:37 PM By: The Canadian Press 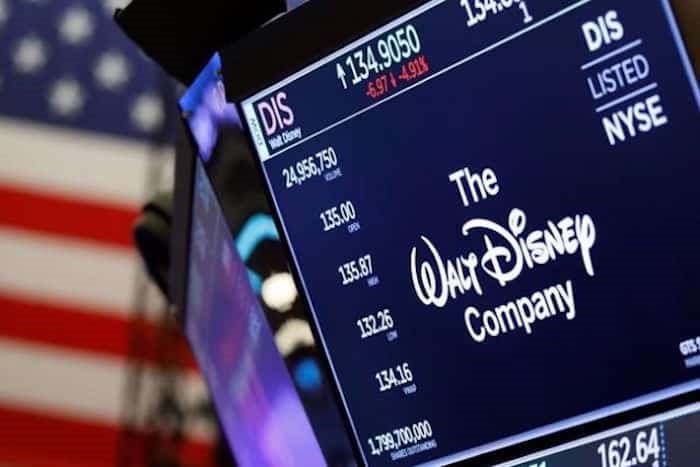 The logo for The Walt Disney Company appears above a trading post on the floor of the New York Stock Exchange, Wednesday, Aug. 7, 2019. Photo: The Canadian Press

The Walt Disney Company says it will launch its Disney Plus streaming service in Canada in mid-November, taking on Netflix and other services as consumers increasingly drop traditional cable.

The California-based entertainment giant says Nov. 12 marks the global launch of the service, starting with the U.S., Canada, and the Netherlands.

It says Canadian residents will pay $8.99 per month or $89.99 per year to access Disney shows and movies from its various brands including Pixar, Marvel and Star Wars.

The launch of Disney Plus in Australia and New Zealand will follow on Nov. 19.

Disney says the service will be available on nearly all major mobile and connected TV devices at launch with global distribution agreements in place with Apple, Google, Microsoft, Roku and Sony.

The upcoming launch comes after Disney ended its licensing relationship with Netflix and began pulling some of its content from the service.