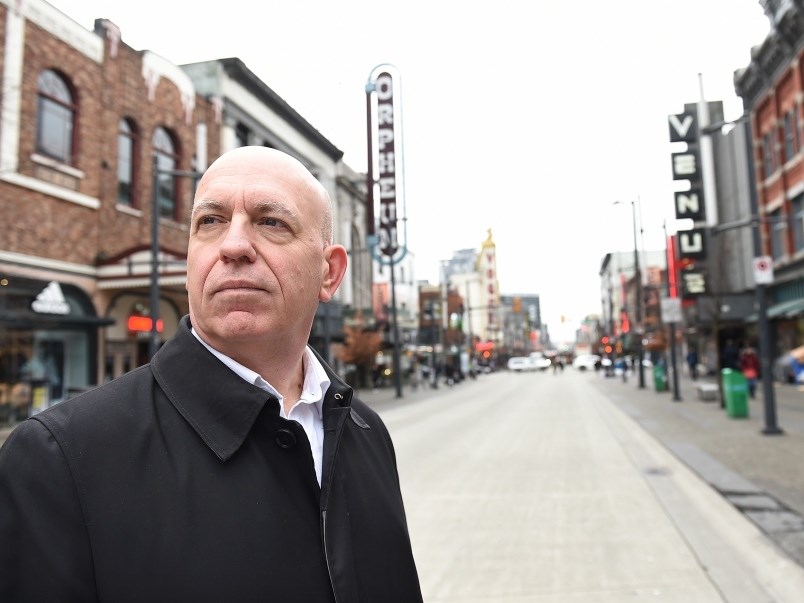 City of Vancouver council will debate a city staff recommendation November 3 that tolls – “transport pricing fees” – should be used to curb traffic into the downtown business district.

It is part of the city’s proposed “climate emergency action plan” that goes before city council for adoption.

The plan is estimated to cost $500 million, if implemented over the next five years.

Calling the traffic toll concept a “game changer” a 371-page city staff report said transport pricing is the key measure in the city’s climate emergency action plan, which is meant to reduce carbon emissions in the city.

“Central to the package is transport pricing, which has been introduced in cities around the world, including London [England] and Oslo,” the report reads.

The London congestion charge now cost drivers the equivalent of $26 per day and operates seven days a week between the hours of 7 a.m. to 10 p.m. daily, according to reports this week from the British city.

Vancouver has not released any estimate of its proposed transport pricing fee.

Transport pricing would see a portion of vehicle trips in the metro core area taxed with a fee “to account for and improve carbon emissions, air quality, noise, safety, congestion and the use of public space,” the report said.

Staff’s argument for pricing vehicle trips is that it can encourage people to choose a sustainable mode of transportation or shift departure times, routes or destinations.

But a downtown business organization argues that the tolls could mean hardship for retailers and other firms in the city core, many of which have been hammered by the COVID-19 pandemic.

“This idea needs to be parked for now,” said Charles Gauthier, president and CEO of the Vancouver Downtown Business Improvement Association.

Gauthier said his organization was never consulted on the plan and it is only now studying the staff report. “I don’t think the city took into consideration the effect on downtown businesses [of a traffic toll].”

The Building Owners and Managers Association of B.C.(BOMA-BC) took a more conciliatory tone.

“ So far, Vancouver city staff have done a great job of engaging with and listening to stakeholders. One important principle we will be supporting is for funds generated by mobility pricing or carbon offsets to be allocated for investments in sustainable transportation or supporting building retrofits, for example, rather than just going directly to city revenue,” said BOMA-BC president Damian Stathonikos.

-        With files from Mike Howell, Business in Vancouver