Photo Pexels Emergency management officials will be testing the Alert Ready system in B.C. on cellphones and wireless devices for the first time on Wednesday.
May 8, 2018 3:23 PM By: Melissa Shaw 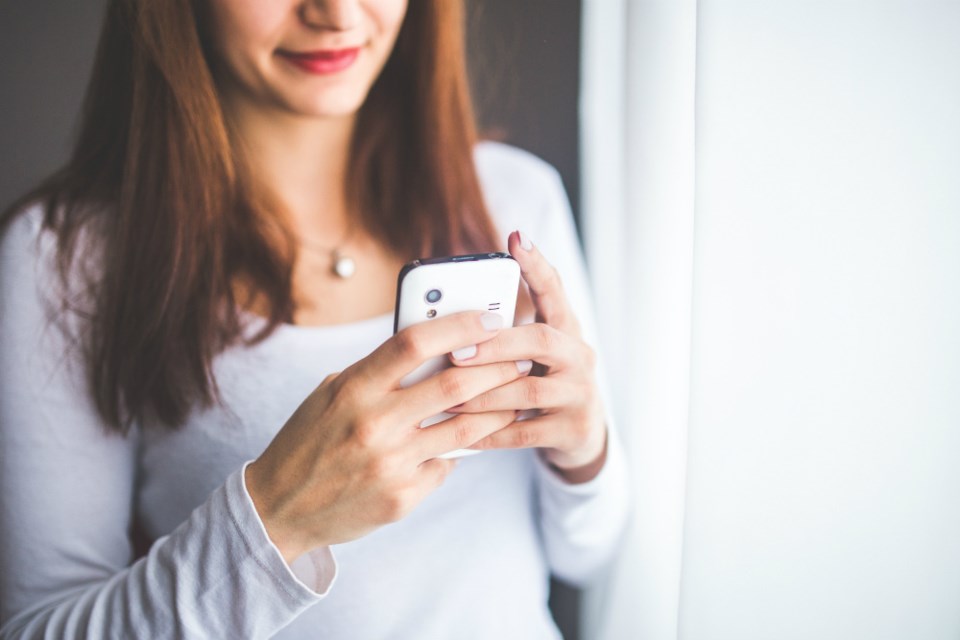 Emergency management officials will be testing the Alert Ready system in B.C. on  cellphones and wireless devices for the first time on Wednesday.

The mobile device test failed in Quebec on May 7 and mixed results were reported in Ontario with some saying they did receive the alert and others saying they did not receive anything.

The tests will help determine that government and public officials can contact the public in case of a life-threatening disaster. EmergencyInfoBC says in B.C. the system will only be used to alert to a potential tsunami but additional testing will be scheduled as the system is expanded to include other types of hazards.

The May 9 test in B.C. will also include radio and television alerts and commence at 1:55 p.m. 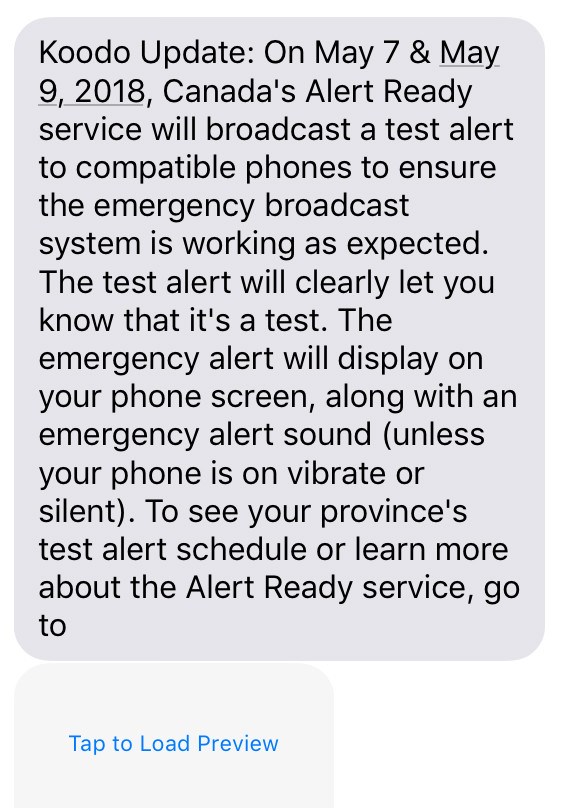 An alert sound and vibration is expected to continue for eight seconds while an EMERGENCY ALERT banner will display on the screen followed by text that describes what's happening and provides instructions on what to do and where to find more information. The issuing government agency will be indicated at the top of the screen.

If you're traveling to another province or territory you will still receive the alert because it's sent to a specific geographical area and location services do not need to be turned on.

The alert will not interrupt or terminate a phone call but will make a noise similar to a call waiting tone. The alert will display on your phone once you've finished your call.

A phone that is turned off will not display an emergency alert. If the phone is set to silent the alert tone may or may not override your user settings depending on the wireless device. In order to receive the alert a device must be connected to an LTE cellular network at the time the alert is issued.

Alerts are sent via cell broadcast distribution and cannot collect data from users, according to the Alert Ready website. They are sent on a specific channel separate from text message and data traffic and will not add to text or data plan charges.

This is the only test of wireless devices scheduled for 2018. More tests of the television and radio alerts are planned for June 20, Sept. 19 and Dec. 19.

Check online to see if your phone is compatible here.